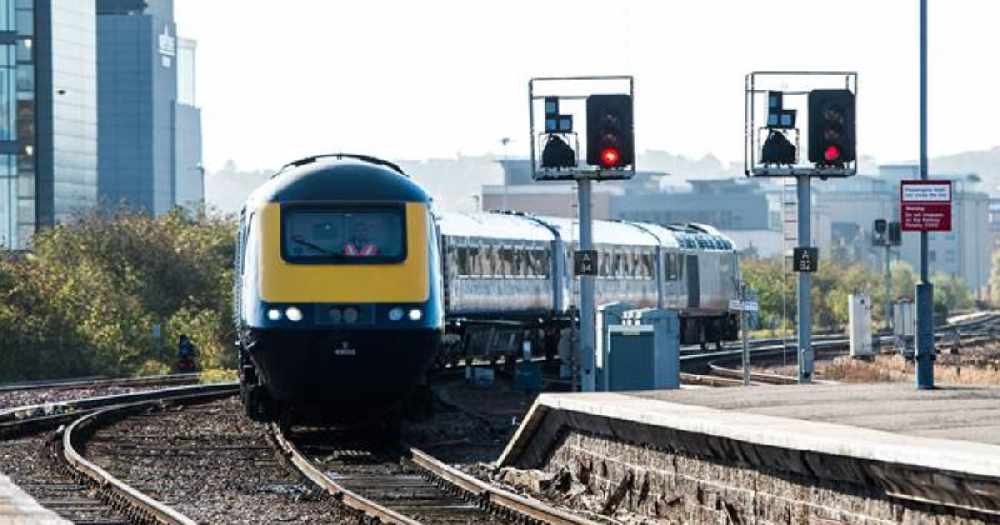 Train drivers could strike for the first time in 20 years after talks between a rail union and transport bosses failed to reach an agreement over pay.

Aslef met with ScotRail on Monday to discuss a pay increase amid rising inflation and the cost-of-living crisis.

While other sections of ScotRail staff have gone on strike in recent years, the move would be a first in two decades for drivers.

It is understood ScotRail has offered drivers a 2.2% increase, which Aslef says is a “derisory offer”.

Kevin Lindsay, industrial organiser for Aslef, said: “Aslef members who have kept the country moving throughout the pandemic have been presented with a derisory pay offer from ScotRail management which takes no account of the cost-of-living crisis workers face.

“Scotland’s train drivers did not make the decision to consider industrial action lightly – indeed we have not had a single pay dispute with Scotland’s railway operators for 21 years. Yet, just one month into the Scottish Government’s stewardship of ScotRail, we are being left with no option but to consider action in response.

“ScotRail and the Scottish Government must recognise that these key workers deserve a decent pay rise, they should return to the negotiating table with a much fairer deal that recognises the vital work our members do.”