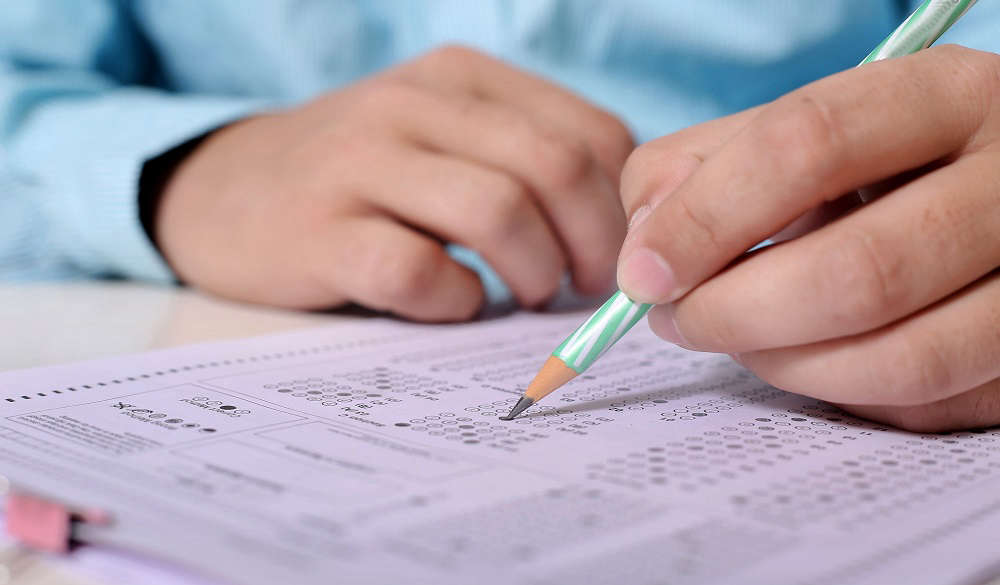 Some 94% of those who voted in the EIS ballot of members rejected the most recent 5% pay deal, following a similar decision from the Scottish Secondary Teachers’ Association earlier this week.

In a ballot that boasted a turnout of 78% of the membership of the union, 91% of respondents said they would support some form of strike action.

At a meeting of the EIS executive committee on Friday, the decision was made to inform the Scottish Negotiating Committee for Teachers (SNCT) – the body responsible for negotiating pay for teaching staff – at a meeting next week of the rejection and declare a dispute with local authorities.

The union’s general secretary Andrea Bradley said: “This is an overwhelming ballot result which demonstrates, very clearly, the collective view of Scotland’s teachers with regard to their pay – Cosla and the Scottish Government must do better.”

The news is the latest in a line of industrial disputes in Scotland, with the First Minister forced to step in to help churn out a pay deal for council staff including non-teaching education workers which eventually cost the Scottish Government £700 million to resolve.

The early summer was dominated by a dispute with rail workers that resulted in the cancellation of hundreds of services, while Scotland has also been impacted by Network Rail staff striking.

Ms Bradley said teachers have “simply had enough” of councils and the Scottish Government “dragging their feet and offering sub-inflation pay settlements”.

She added: “The current offer, of 5%, represents a real-terms pay cut of 7% for teachers, yet employers have lauded this as a generous proposal.

“Our members are acutely aware of the soaring cost of living and are feeling its damaging impact on themselves and their families.

“Now Cosla and the Scottish Government need to fix it.

“The message from today’s ballot result is very clear: we are not going to accept this pay proposal and we are prepared to take strike action in pursuit of a fair pay settlement.”

Preparations are under way to allow members to vote on strike action.