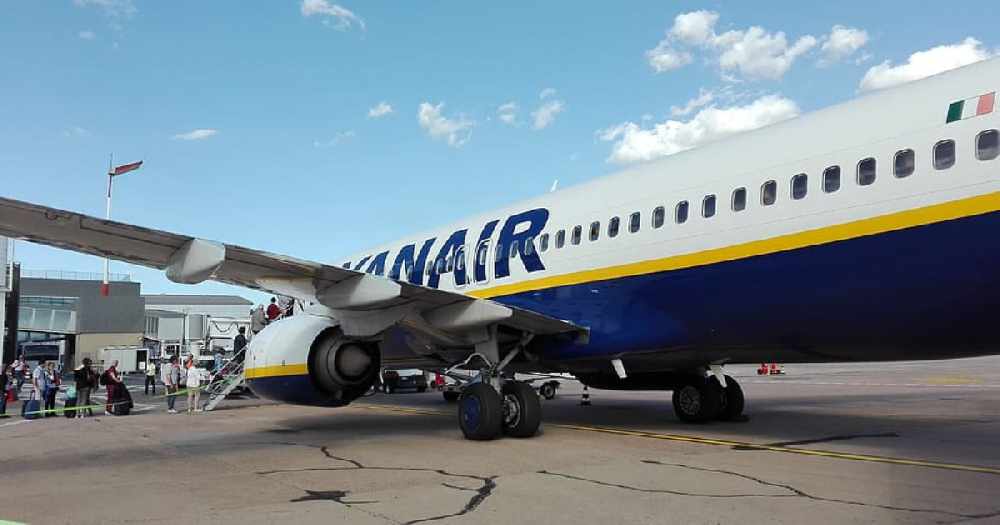 Portugal is being placed on Scotland's amber travel list - due to concerns over a rise in cases in the country.

It means anyone coming to Scotland from the country after 4am on Tuesday June 8 will have to self-isolate at home for 10 days.

The Scottish Government says "swift action" is needed, as the test positivity rate in Portugal has almost doubled since the traffic light travel system came into place in the middle of May.

No other destinations are being moved to the green list. Meanwhile several countries are to be added to the red list, namely Afghanistan, Bahrain, Costa Rica, Egypt, Sri Lanka, Sudan, and Trinidad and Tobago.

People are advised not to travel to amber or red countries other than for essential reasons.

Transport Secretary Michael Matheson said: "Portugal is a popular destination for Scottish holiday makers and this change will clearly cause disruption to people’s travel plans.

"However we have been forthright from the outset that the traffic light system is designed to protect the safety of the people of Scotland and the continued progress we are making as we come out of lockdown.

"Using the stringent methodology of the Joint Biosecurity Centre it is clear the risk this new variant poses is now too great to allow unrestricted travel to Portugal, an approach that has been agreed by all four nations.

"International travel for holidaying purposes remains risky and subject to sudden change. We have said before people should think very carefully about travelling – and this latest development serves to underpin that advice – especially so given the prevalence and unpredictable nature of variants of concern."