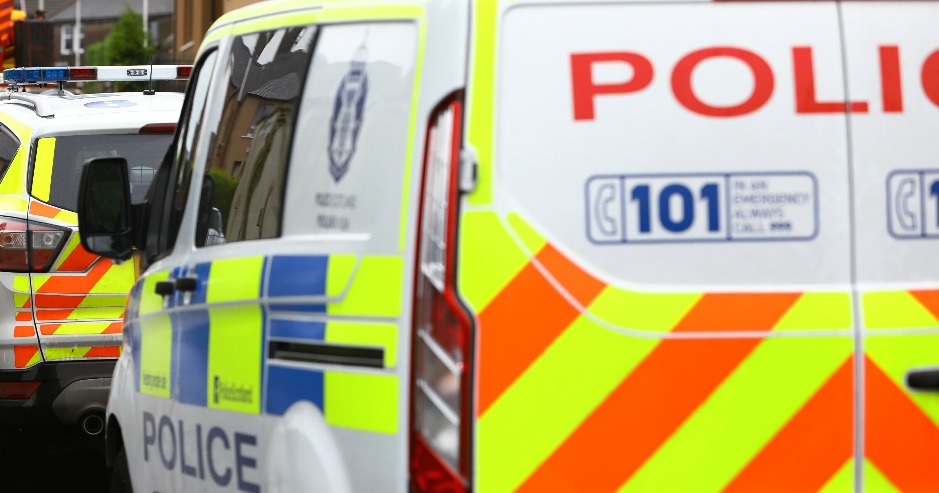 Police are urging the two male occupants of the stolen car to 'do the right thing' and come forward, after the crash killed a 43-year-old father.

The incident happened at around 6.25pm on Thursday December 30, 2021, at the junction of Hilton Drive and Hilton Avenue, involving a silver Volkswagen Golf and a white Dacia Sandero.

The driver of the Dacia Sandero, Gabriel Lungu from Romania, was taken to Aberdeen Royal Infirmary, where he later died from his injuries.

The two male occupants from the Volkswagen ran from the scene on foot before officers arrived and extensive enquiries are ongoing to trace them.

Gabriel’s family has released a statement through Police Scotland.

They said: "Gabriel Lungu, a much loved husband, father, grandfather, and friend, was taken from us. Gabriel was truly one in a million. The most selfless, caring, and kind man you could ever wish to know.

"There was nothing you could ask of him that was too much - he would help in any way he could, no matter what. Regardless of any problems of his own that he might have had, he did his best to ensure everyone around him was happy and cared for.

"His death has left a hole in our family that can never be filled and he will be missed every day."

Sergeant Steve Manson, of North East Road Policing Unit, said: "Our thoughts are very much with Mr Lungu’s family at this sad time.

"The vehicle involved had been stolen a short time earlier and our enquires are continuing to establish the circumstances.

"I urge those who were in the Golf at the time of the incident or anyone who has knowledge of the occupants, to please do the right thing and contact us immediately.

"Similarly, we ask anyone who witnessed the crash or has dash cam footage of the incident or vehicles prior to the collision, to come forward."

"Those with information can contact police via 101, quoting reference number 2559 of 30 December. Alternatively, an anonymous report can be made to the charity Crimestoppers on 0800 555 111."