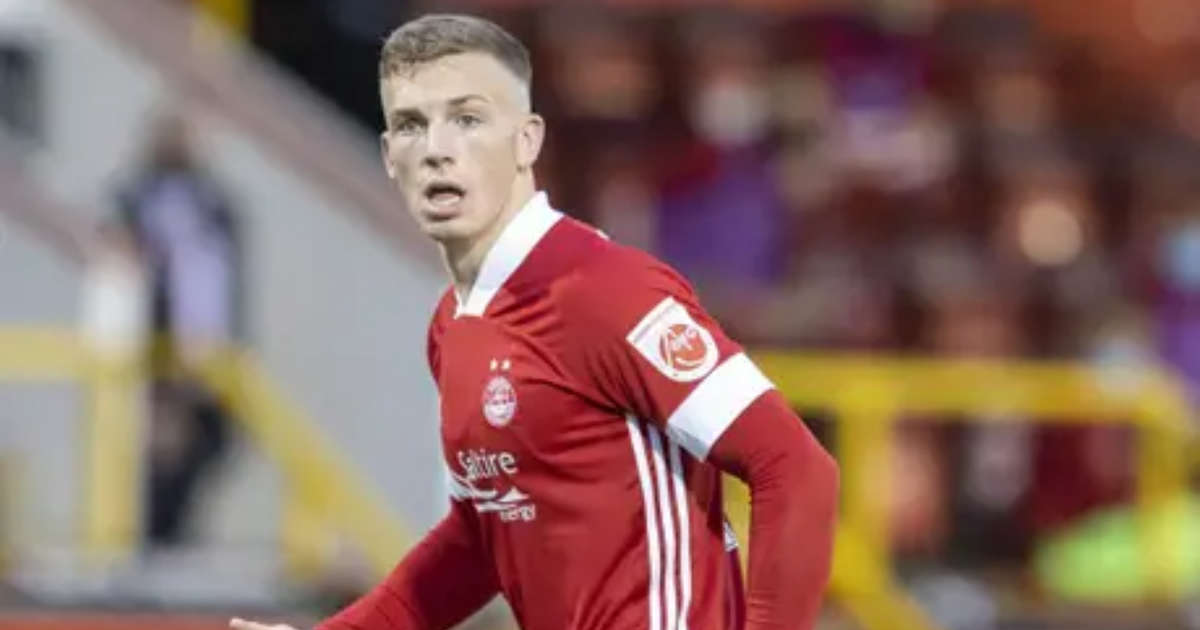 The Dons confirmed the 22-year-old had moved to the Serie A club for an undisclosed fee, which is reported to be around £3million.

The former Hamilton player moved to the Dons four years ago and scored 37 goals in 169 appearances as well as winning four full Scotland caps.

Aberdeen manager Jim Goodwin said: “We want to be a club that is an attractive option for young players who know they can come here, get important game time, train in excellent facilities, and have opportunities to further their development.

“Lewis has been a fantastic player for Aberdeen. He became an integral part of the dressing room in recent seasons, and he has earned the right to explore other options.

“The club has helped his development massively. He’s played an impressive number of first-team games for his age, not only domestically but in Europe as well, and recently made his debut for his country.

“There’s no doubt Lewis has made a brave move, opting to go abroad and face the challenge of football in a different country, but I’m sure he will be a success.”