Former Dons defender among those recognised in Queen's birthday honours 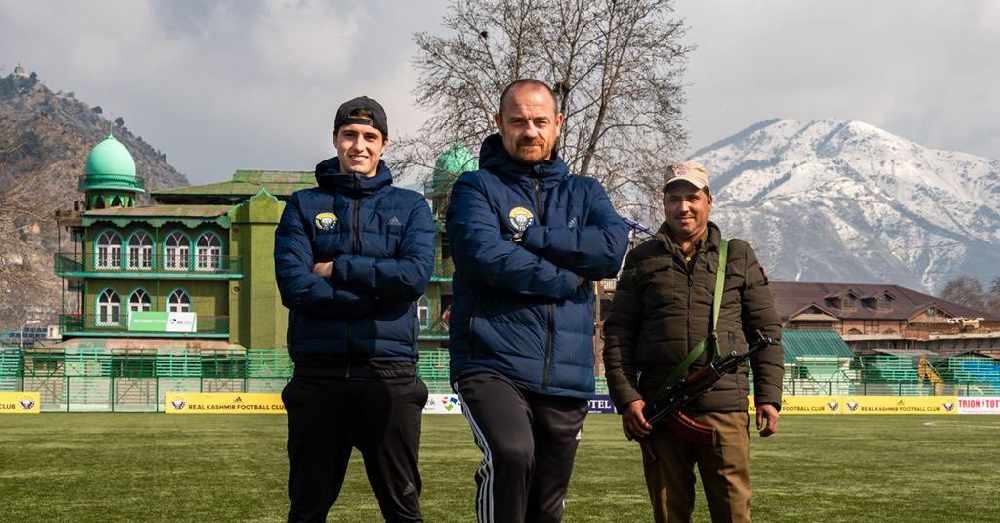 A number of people with links to the north-east have been named in the Queen's birthday honours list.

Aberdeen-born footballer David Robertson, who made more than 100 appearances for the Dons, has received a BEM in recognition of his work managing Real Kashmir in India.

Robertson, who also played for Scotland, has starred in documentaries charting his time with the club.

Meanwhile, Paul Anderson has been awarded an MBE for his work to the Scottish fiddle tradition and charity.

For more than 20 years he has travelled the world as a musician and tutor as well as raising thousands of pounds for Friends of Anchor.

The 51-year-old says the MBE is in recognition of the Scottish tradition and everyone involved in the industry.

Meanwhile, Gordon Mills has also received an MBE for his work with the Grampian Transport Museum.

His interest and passion for heritage vehicles saw him recover and restore a single decker bus which had been designed and built for Aberdeen's bus fleet between the two world wars.

The 72-year-old also developed First Bus PLC into an international company as well as engineered and designed easy low access for buses and other public transport vehicles.

He says he's thrilled to receive the gong:

Other MBEs have been given to Morna Barron for her services to community drama and to Anita Weir for her work in education.

Penelope Shepherd has been awarded a BEM for her voluntary service to the Duke of Edinburgh's Award scheme in Aberdeenshire, with Brian Paterson being honoured the same award for his services to the community in Aboyne and Deeside.

Sir Philip Barton, Permanent Under-Secretary at the Foreign, Commonwealth and Development Office, said: “I congratulate everyone receiving an honour and thank them for their hard work and years of service.

“The UK’s impact around the world depends on exceptional people like those recognised in this year’s Queen’s Birthday Honours. We are grateful for their outstanding contribution.”