Five cats poisoned in Stonehaven as SSPCA appeal for information 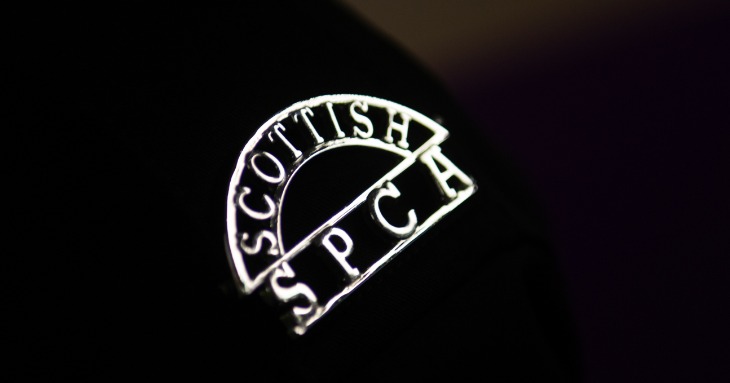 Five cats have died in the village of Drumlithie near Stonehaven after ingesting antifreeze in the last six months.

It's led to the Scottish SPCA appealing for information after they were alerted to the most recent incident last week.

A cat called Smudge passed away with a vet determining he had ingested a large amount of antifreeze.

Scottish SPCA inspector Karen Cooper said: “We have received reports to our helpline that Smudge was the fifth cat in the last six months to die from antifreeze poisoning in the Drumlithie area.

“The vet confirmed that antifreeze was the substance that had poisoned these poor cats.

“We would urge everyone to be vigilant with their disposal of antifreeze as this is a substance that is highly poisonous to cats and dogs and causes a very slow and painful death.

“It could be that these cats accessed a garage or area where antifreeze is not stored safely, so we are appealing for local residents to please check anywhere that they think might be a risk.

“It is essential that everyone stores antifreeze out of reach of cats and other animals.

“There are strict guidelines for use and anyone who uses this substance to cause deliberate harm is committing an offence.”

Anyone with information is being urged to contact the charity's confidential animal helpline on 03000 999 999.