Consultation launched on cycling plans for beach area of Aberdeen 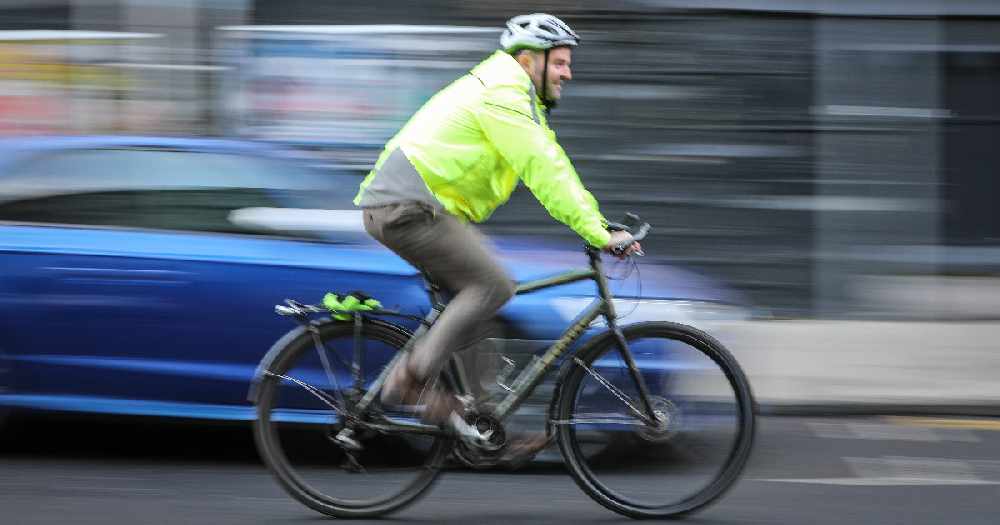 A week-long public consultation is being launched over plans to encourage people to cycle in the beach area of Aberdeen.

The plans are part of a ringfenced £1.76 million grant which was awarded to Aberdeen City Council from the Scottish Government’s Spaces for People fund, to carry out temporary works in our streets to help provide space to physically distance.

The grant will pay for a roll-out of temporary measures to allow people to walk, cycle, and queue for buses and shopping across the city while adhering to the physically distancing guidance. Measures taking place include pedestrianisation, pavement widening, temporary bike lanes, and one-way walking.

The local authority says it aims to improve the local cycle network, including the beach active travel corridor between the city centre and Bridge of Don.

Councillor Sandra Macdonald, transport spokeswoman, said: "I’m pleased that we have a week to consult the public on our plans for the beach area.

"I’d encourage people, particularly those who live or work in the north of the city, to take part in the questionnaire as this will help us to shape the final plans – we’ve already made changes in other projects thanks to suggestions from local people so we’d really like to hear your views."

On sections of the route more associated with commuting, such as Ellon Road and the Beach Boulevard, the plans show mandatory cycle lanes.

For Ellon Road, there are three options under consideration:

The Beach Boulevard’s existing cycle infrastructure will be upgraded and expanded with flow mandatory lanes in both directions.

The plans can be viewed HERE.