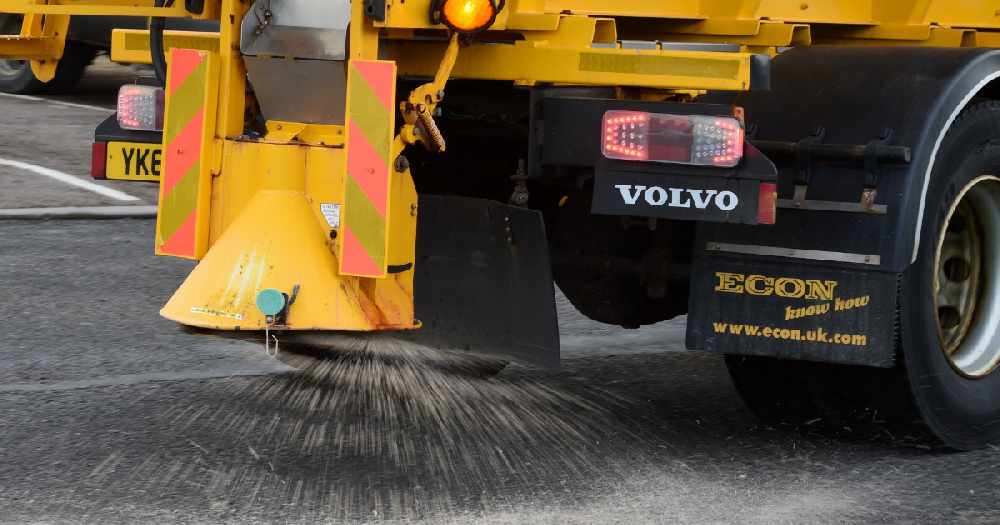 People are being urged to take extra care on journeys as a weather warning for ice has caused disruption across the North-east.

The Met Office issued the warning at 5pm on Thursday, which is due to last until 10am this morning.

It follows a full week of weather warnings - the first beginning on Monday issuing a warning for snow and ice which saw heavy snowfall across Aberdeenshire.

There have been multiple reports of RTC's across the city due to black ice on the roads.

Reports on social media have claimed busses and cars have been involved in collisions, with some residents describing areas as an "ice rink".

There are also reports of an accident just off the AWPR at Milltimber, with a lamppost lying on the road.

Drier, clearer spells are due to occur today with highs of 4 degrees.