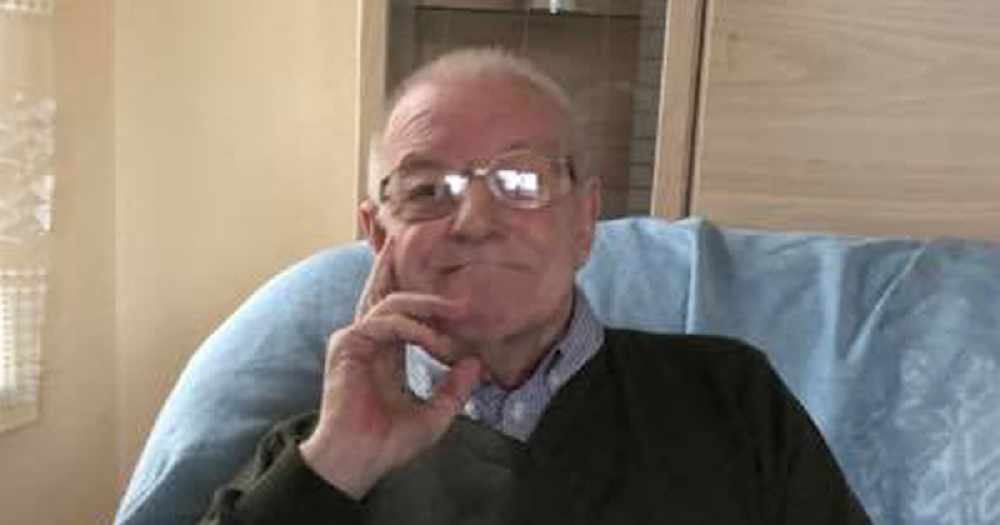 A company has been fined £80,000 after admitting failings which resulted in the death of an 80-year-old man in Aberdeen.

The city's sheriff court heard that Frank Finnie was found dead at the bottom of a fire escape stairwell at Aberdeen indoor market on June 9 2018.

He had been reported missing from his sheltered housing accommodation two days earlier by care workers.

The circumstances surrounding the death of Mr Finnie were jointly investigated by Police Scotland and Aberdeen City Council.

The investigation found The Market Village Company Limited had failed to ensure a suitable system of maintenance was in place and, in particular, failed to maintain the lighting within the south middle fire escape stairwell.

The firm admitted the failings in court.

Alistair Duncan, head of the health and safety investigation unit at the Crown Office, said: "This fatal incident was entirely foreseeable and could have been avoided had Market Village ensured that the lighting in the fire escape stairwell had been properly maintained.

"While Market Village has taken effective steps to remedy the deficiency in the maintenance of the fire escape stairwell this conviction and sentence should serve as a reminder to other companies to adhere to the regulations and that failure to do so can have tragic consequences."