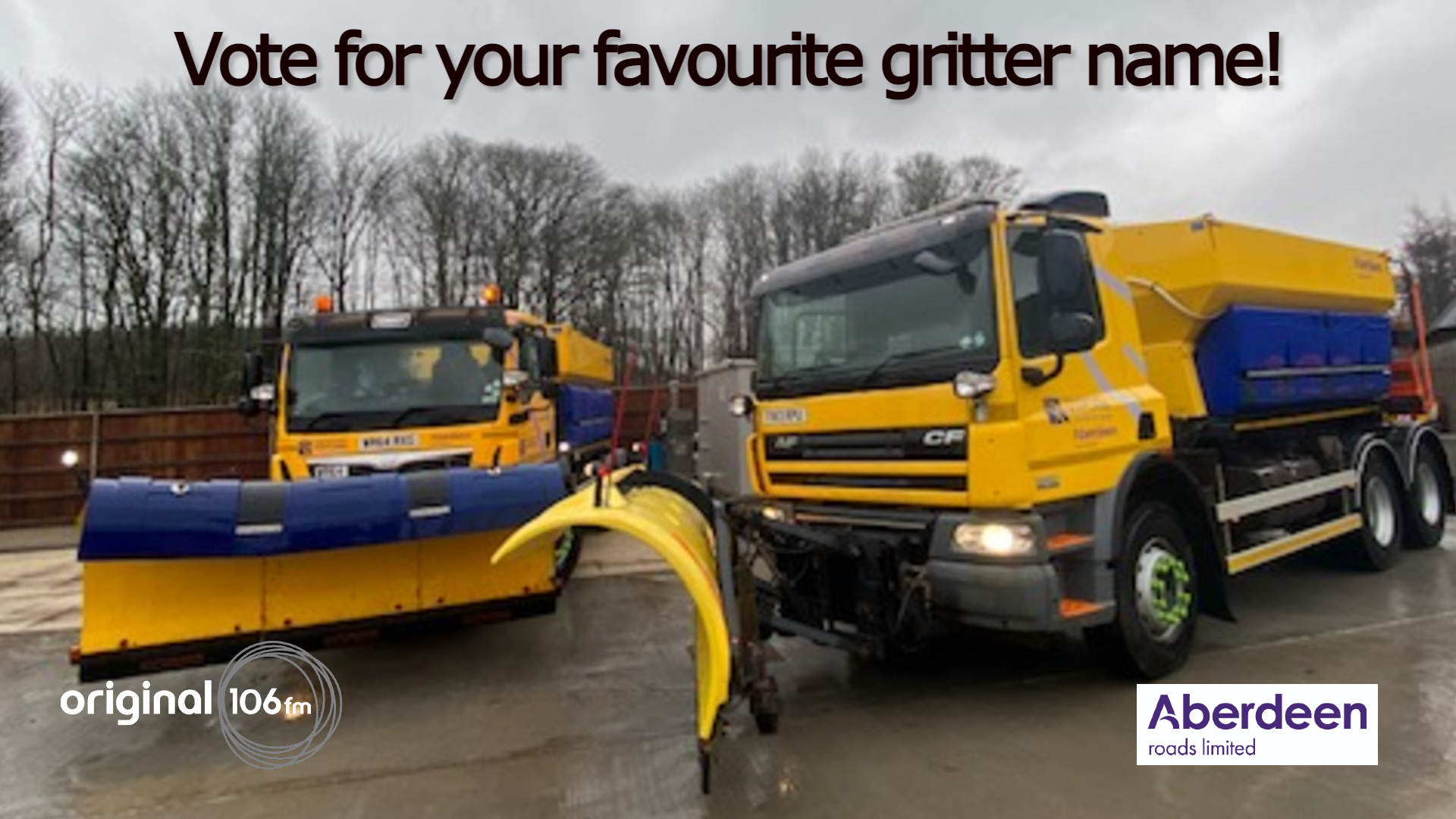 Claire & Craig along with Aberdeen Roads Limited and Balfour Beatty Regional Civil Engineering are looking for the people of Aberdeen and Aberdeenshire to name two of the gritters working the AWPR this winter (and many more after!).

Thanks everyone who took time to suggest names for the gritters, you've really made us laugh with some of the suggestions, but it's now time to vote for your favourites!

The winning names will be used on two of the gritters working with Aberdeen Roads Limited on the AWPR - you might even spot it during the next cold snap!

We've whittled them down to the final 5 for the adult's suggestions and the final 3 for the under 16's. Get voting and we'll reveal both winners on Claire & Craig's BIG Breakfast before the end of the month.

Voting closes on both polls at 6pm on Sunday 24 January. 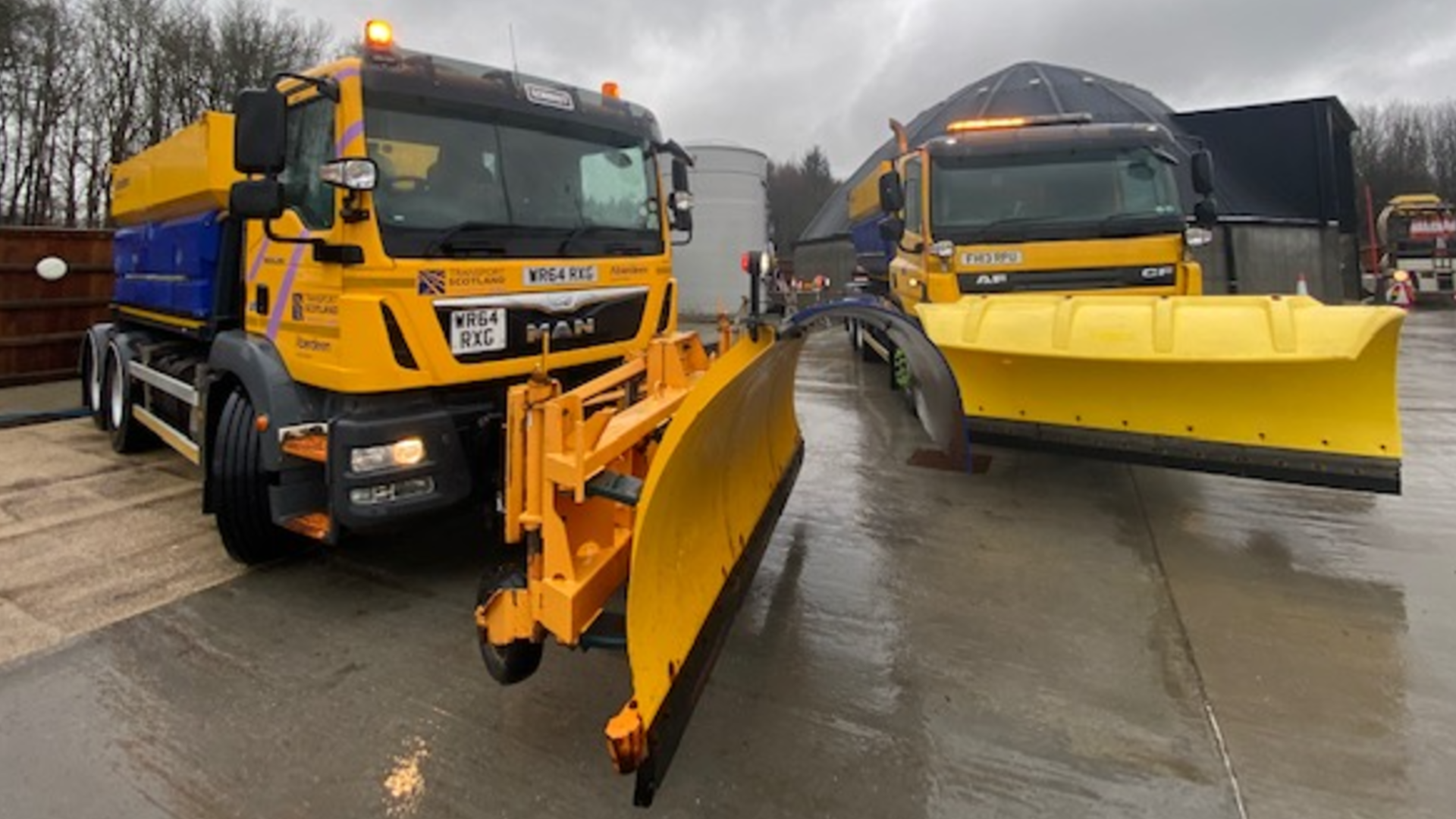 Want to track all the gritters? Click here to find out where they all are!

Show us your skills and colour in our gritter!

Colour in the gritter

Can you find all the winter words in the wordsearch?

Aberdeen Roads Limited is responsible for the design, build and finance of the Aberdeen Western Peripheral Route/Balmedie-Tipperty (AWPR/B-T) and is now operating and maintaining the new and existing trunk roads until November 2047.

Working collaboratively with Balfour Beatty, a local team has been established in the North East to provide activities such as winter maintenance, litter picking, grass cutting and assisting broken down vehicles. Other works include incident support for Police Scotland, third party liaison for abnormal load movement and providing advice on planning applications or signage proposals.

Since early 2015, the team has been responsible for operating and managing the A90 between Murcar Roundabout and Ellon Roundabout, and for various sections of the Aberdeen Western Peripheral Route/Balmedie-Tipperty project as they became operational.

A maintenance depot has been constructed at the Craibstone Junction, which provides ready access to the full extent of the route in both directions. 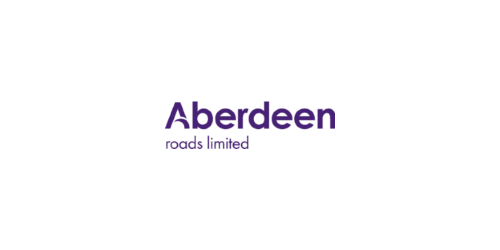