Work to ban cars from Union Street to start this weekend 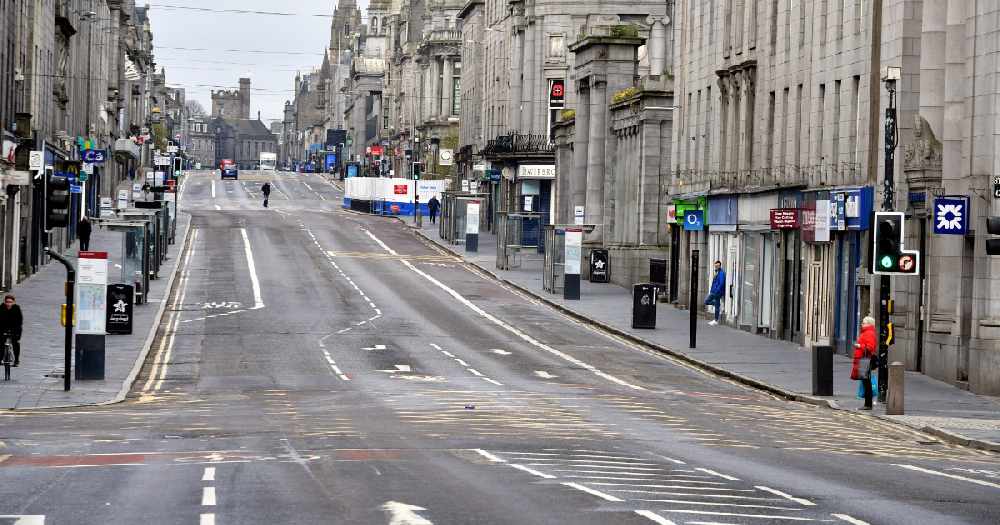 Work will get under way on changes to Aberdeen city centre streets - which are designed to allow for better physical distancing.

The city council was awarded a £1.76 million grant earlier this week from the Scottish Government's Spaces for People fund, to introduce the temporary measures.

It is hoped it will allow people to walk, cycle and queue for buses more easily, as well as visiting shops while staying two metres away from other people.

The first stage of the work will mean the reallocation of bus lanes on Union Street for queuing and relocation of some bus stops, re-routing of bus services around Bridge Street, Guild Street and Market Street, buses only being allowed at the top of Market Street turning on to Union Street, and the taxi rank on Back Wynd being relocated to Flourmill Lane and Bath Street.

It is anticipated the works for the first stage will be completed within the next two to three weeks.

Traffic around the centre is being re-routed. The council says access will still be provided to the city centre car parks as well as for residents and businesses. Access to the carparks at Bon Accord Centre and M&S/Marischal Square will also be maintained.

The next stages of the works which are due to start in the coming weeks will see temporary changes to the road layout and on-street parking to widen pavements will also take place on Rosemount, Victoria Road in Torry, Peterculter, Cults, North Deeside Road and George Street. 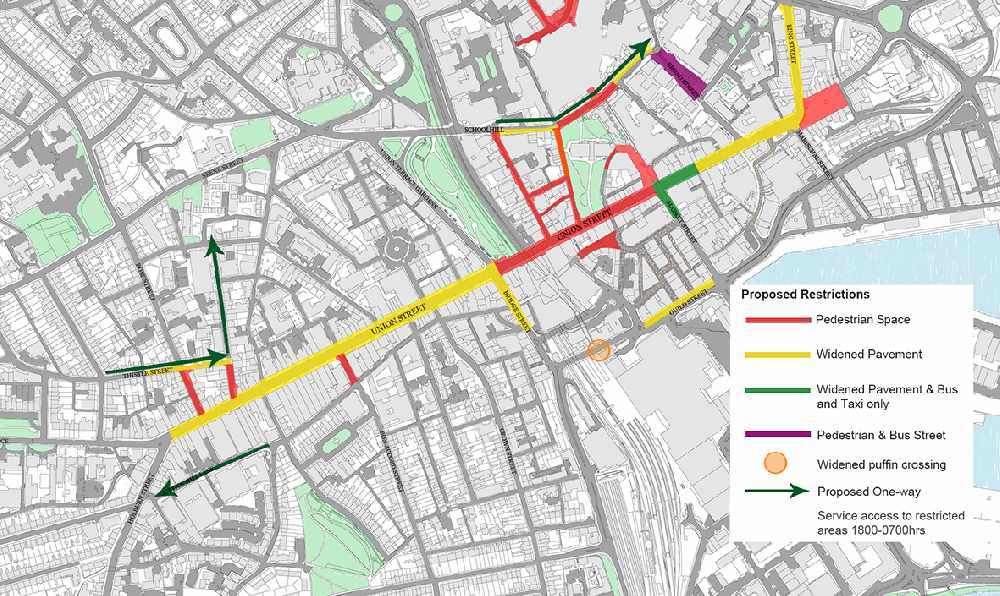 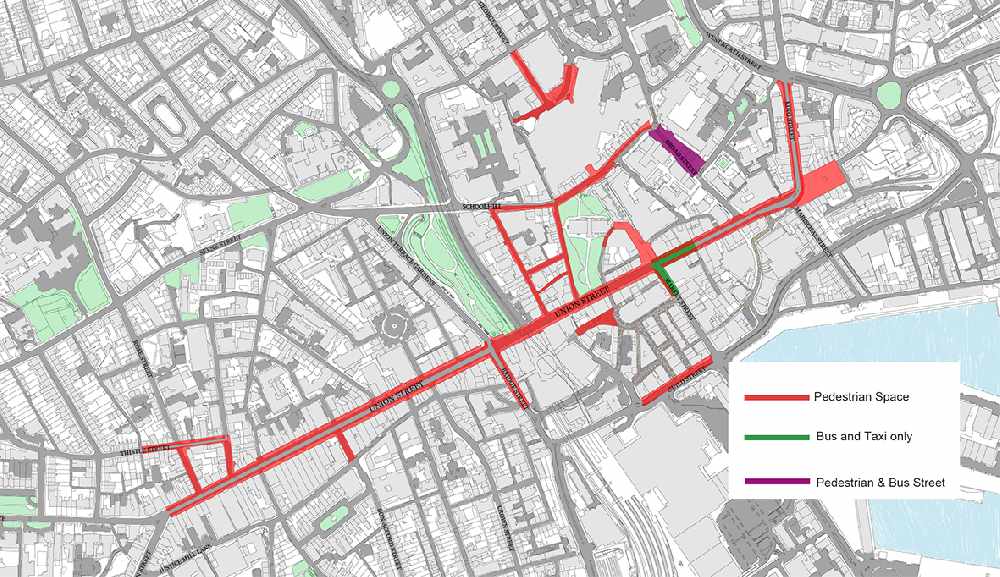 The local authority says that in later stages of the easing of lockdown, further changes such as reducing parking spaces may also be required at local shopping centres, to ensure there is enough space for pedestrians to physically distance and to ensure the number so people visiting the centres and the city centre is manageable.

"The temporary active travel measures will help to help to look after health and wellbeing needs of residents to allow people walk and cycle during this public health emergency whilst physically distancing and keeping safe from traffic.

"These temporary interventions will also allow people to move safely around the city centre which will help to start the social and economic recovery of the city and the wider region."

The council says several local organisations, including city centre businesses, have been consulted.

Susan Webb, director of public health with NHS Grampian, said: "News of this funding is hugely welcome. It will allow our community who have increased their level of exercise through walking and cycling to continue to do so safely as we emerge from lockdown and in the longer term will contribute to improving our climate."

Councillor Sandra Macdonald, chair of Nestrans, said: "I’m pleased to see how swiftly the council has acted to implement changes on Union Street and Schoolhill to get the city centre moving again, safely.

"Our city will look and feel quite different for some time to come, and these actions provide the safest way to support those who live, work and shop in the city centre.

"Working with key partners and feedback from the public, the impact and effectiveness of the interventions will be monitored and evaluated. This will allow us to adapt, where needed, to ensure we have the right solution for our area, particularly as we move through phase one and beyond."

"Our businesses understand that these measures are not only essential if we are to get up and running but present opportunities to look at things differently, for instance, enhancing an outdoor café culture.

"Moreover, it will give us all an opportunity over a period to see how these re-purposed areas play through, with potential to develop the concept into a more lasting legacy, no less than our city centre deserves."

As part of consultation with the public, an online questionnaire is available HERE.