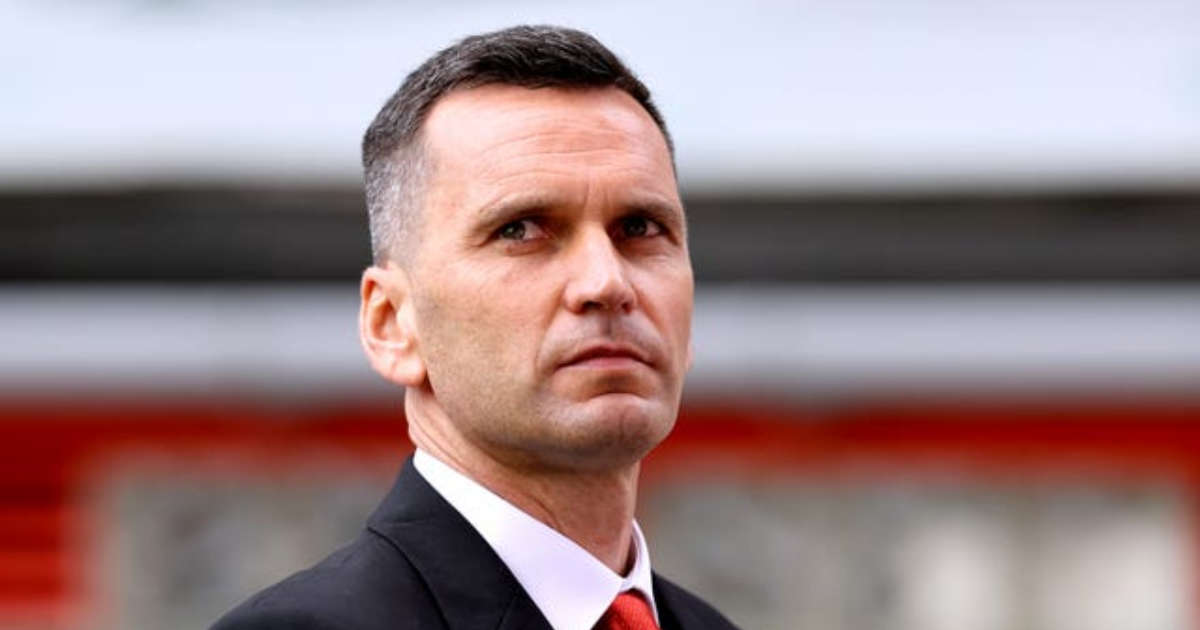 The Pittodrie club confirmed the change in management within 24 hours of Saturday’s 2-1 loss at Motherwell.

A poor start to 2022 had increased the pressure on Glass, who leaves after 11 months in the dugout with Aberdeen out of all three cup competitions and currently ninth in the cinch Premiership.

“Stephen has left the Dons with immediate effect alongside coaches Allan Russell and Henry Apaloo.

“The club would like to thank Stephen, Allan and Henry for their efforts and wish them the best in their future careers.

“The process to appoint a new manager will commence immediately and a further update regarding the club’s interim coaching team will be communicated shortly.”

Glass replaced Derek McInnes, who had been at the helm for eight years, in March and in the process returned to a club where he made more than 100 appearances as a player between 1994 and 1998.

After leading Aberdeen to a fourth-placed finish last season, the 45-year-old has struggled for results this term and saw the Dons exit the Premier Sports Cup in August following a shock defeat to lowly Raith.

Having failed to qualify for the Europa Conference League group stage in August, a five-match losing streak in the cinch Premiership further increased the pressure, but four wins in December before the winter break eased some of the scrutiny on the ex-Shamrock Rovers assistant.

No league victory since the turn of the year saw more speculation over Glass’s future and some of the 2,000 visiting fans at Motherwell on Saturday vented their anger at the now departed Dons manager.