Second man due in court over death at Aberdeen high rise 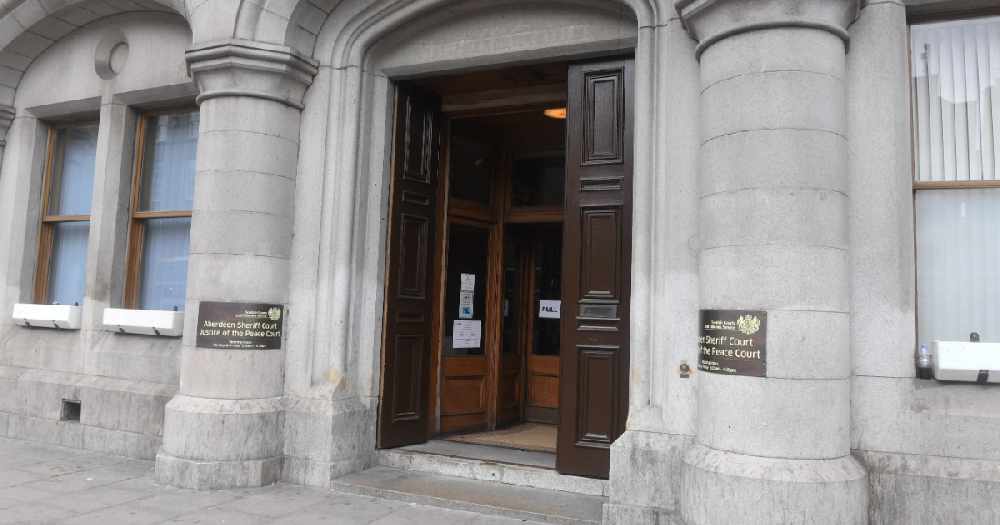 A 17-year-old is set to appear at Aberdeen Sheriff Court today after he was arrested and charged in connection with a death at a high rise in Aberdeen.

Scott Hector, 20, died following an incident at Marischal Court on Friday - his death is being treated as murder.

An 18-year-old will also appear in court today after he was charged on Saturday in connection with the same incident.

Police were called out to the property at round 7am on Friday. 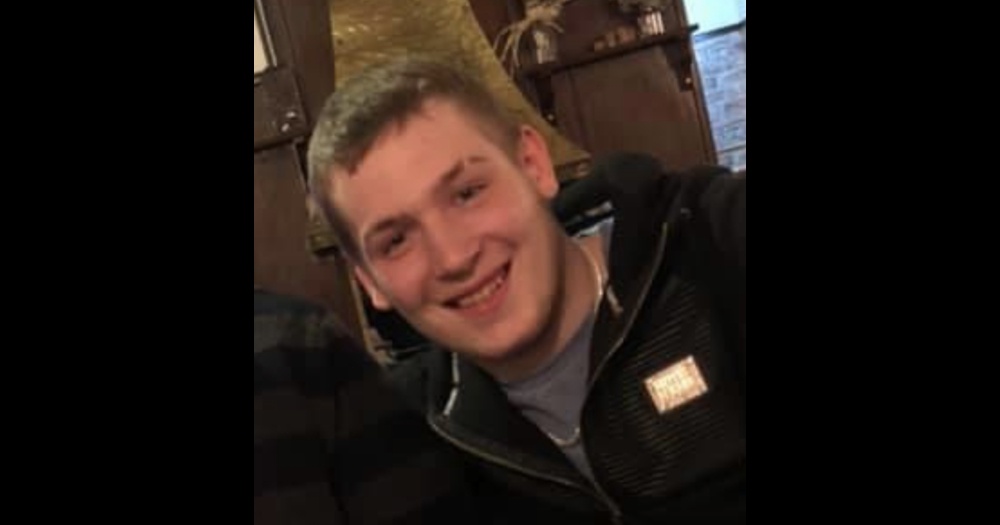 Mr Hector's family paid tribute to their "dearly beloved son" in a statement.

It read:  "Scott was a dearly beloved son, a brother, grandson, nephew, cousin and a friend to many. We are all heartbroken by our loss and Scott will be sorely missed by all.

"Scott was an outgoing, happy person who enjoyed life to the full. He had a love for football and enjoyed gaming on his PlayStation.

"We have been totally shocked by the recent events and will never understand why this has happened to Scott. We would ask that our privacy is respected at this difficult time."