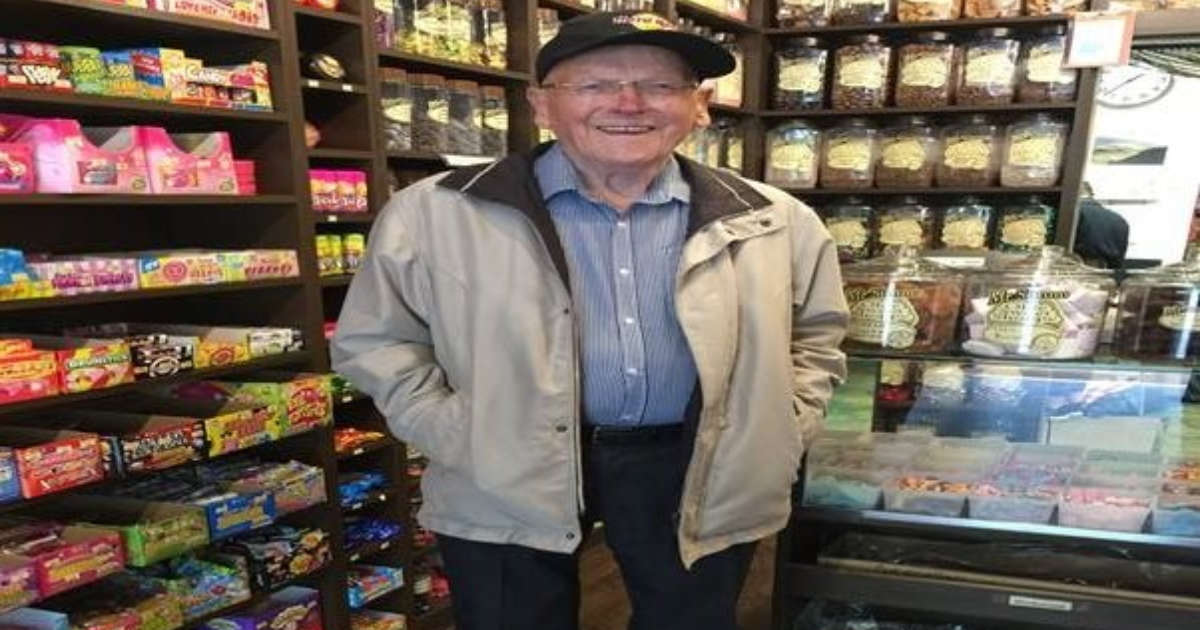 88 year-old Donald Chalmers was last seen on the evening of Sunday in the Westhill area.

It is believed he travelled to the Beach Esplanade area of Aberdeen but has not been seen since.

Searches remain ongoing in the Beach Esplanade and Footdee areas today (Tuesday, 4 January) with the support of specialist search officers and partners.

Door to door enquiries are also being carried out around the area.

Officers have also released a new image of Mr Chalmers wearing a jacket which is believed to have been wearing before he was reported missing.

Inspector George Nixon said: “We are growing increasingly concerned for Donald as time passes and would urge anyone with information or who believes they may have seen him on Sunday evening or at any time since to get in touch.

“We have released a new photograph showing him wearing a distinctive light coloured jacket with a dark collar. If this helps jog anyone’s memory then please come forward urgently as your information could help establish Donald’s movements.

“I would also urge anyone who may have dashcam or private CCTV from the Beach Esplanade or surrounding area to review this and pass on anything of note to us.

“Finally I would ask any residents or businesses in the local area with a shed or outbuilding where a person could seek shelter to check this and let us know if you find anything of note.”

Donald is described as white, 5ft 5ins in height and of slim build.  He is bald, often wears a baseball cap and wears glasses.

Anyone with information that may assist in tracing Donald to contact 101, quoting reference 3145 of 2 January.