Scottish football clubs in financial distress on the rise 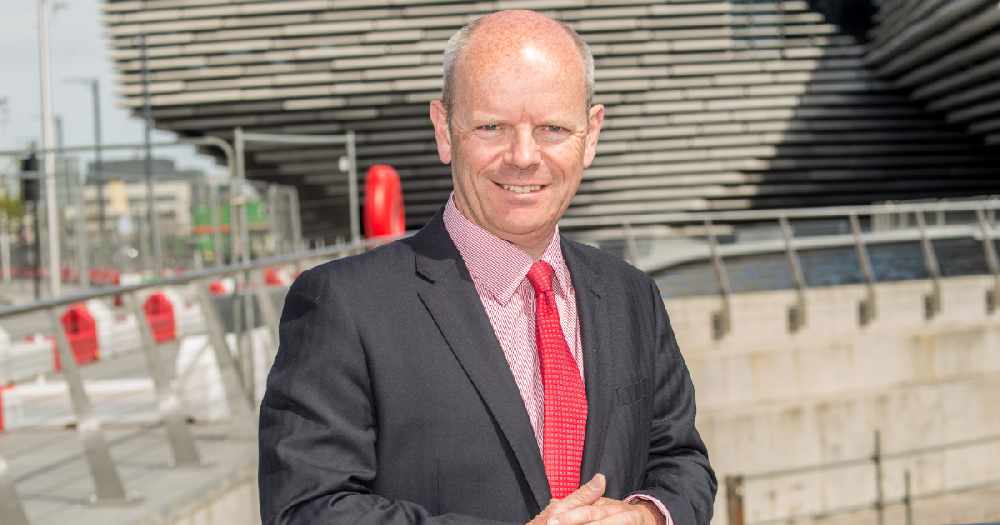 The annual Football Distress Survey, conducted by business recovery specialist Begbies Traynor since 2012, has revealed a deceptively rosy picture of football club health, skewed by a number of Covid-related factors that cloak an undercurrent of rising debt and financial issues pushed onto next season and beyond.

None of the clubs in the Scottish Football League showed signs of significant distress, according to their latest filed accounts, but worryingly the very early ‘Red Flags’ of financial problems rose by 33%, with 12 out of the 42 clubs in the SPFL displaying early signs of distress, compared with nine in the previous survey, carried out in May 2020.

“The Covid relief packages from the Scottish Government, as well as the money that came from the SFA and National Lottery, have gone some way to easing the pain of clubs below the Premiership level during 2020, but we know that other cash flow measures have been needed,” said Ken Pattullo who leads Begbies Traynor in Scotland.

“Clubs have scraped through the season without fans in attendance and we know that the furlough scheme, as well as rates relief, have been a major cash bonus in the last 12 months. Some clubs have been able to retain revenues by streaming matches for a fee, and that will be a long-term positive that will help clubs boost revenues even after we have full gates again. But they have also borrowed and deferred payments and just how much pressure that will exert later remains to be seen.

“The impact of limited numbers of spectators in grounds in Scotland may not have the same degree of negative impact for clubs here, as many have significantly more extra ground capacity than their average pre-pandemic weekly attendances,” added Pattullo.

The report shows Scottish clubs are in slightly better shape than those in the three divisions below the Premier League in England, which the annual survey also analyses. The ‘Red Flag’ signs of early financial distress in the 72 clubs in the Championship and Leagues One and Two virtually doubled, rising from 17 English clubs last year to 33 in March 2021.

Begbies Traynor partner Gerald Krasner, who led the team of administrators that successfully sold Wigan Athletic Football Club out of administration in March this year, has previously been on the board of Leeds United and is one of the UK’s leading football restructuring experts. Commenting on the effects of the pandemic on the finances of the English game, he said: “Rights issues by shareholders have injected capital in some cases where owners have the means to step in, and in other cases bank debt and deferred payments to creditors including players and senior managers have helped.

“However, although these measures have been successful in securing the short-term survival of clubs and pushed the threat of administration further down the road, the cumulative effect is to build up a wall of debt that will have to be serviced and ultimately paid off,” he added.

Mr Pattullo concluded: “As in the wider economy, the lack of creditor pressure, principally forbearance by HMRC, is also creating the illusion of stability among clubs that’s likely to be shaken when the courts reopen. So while the help that Scottish football has received from the Government and the SFA have provided lower division clubs with much-needed ‘extra time’, the escalating symptoms of early financial distress are a very real signal that for many clubs the full financial effects of Covid are yet to be fully felt.”