Scots invited to observe one-minute silence in honour of Queen 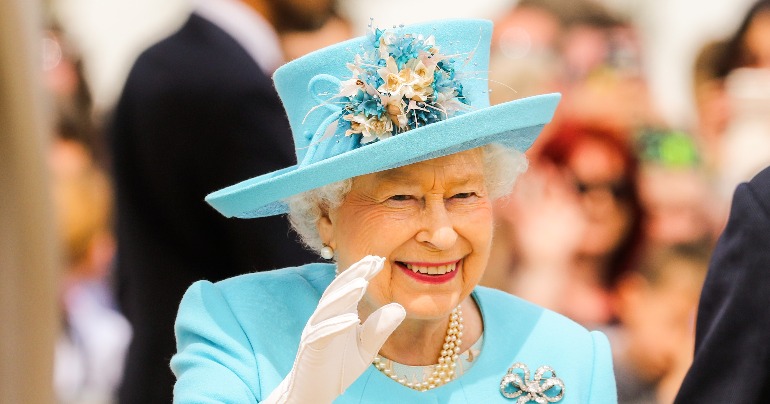 Scots have been invited to observe a “moment of reflection” on Sunday in honour of the Queen.

Deputy First Minister John Swinney and Culture Secretary Angus Robertson will lead the country in a minute of silence from St Andrews House at 8pm on the eve of the Queen’s funeral.

The Scottish Government has encouraged community groups, clubs and organisations to take part, while other Scots are expected to mark the moment at home.

First Minister Nicola Sturgeon will travel to London for the funeral to represent the people of Scotland.

Monday has been declared a bank holiday so all schools will be closed, but the Scottish Government has said essential health services and public transport should continue as normal.

The Queen’s coffin was brought from Balmoral to the Palace of Holyroodhouse in Edinburgh on Sunday, before it lay at rest in St Giles’ Cathedral. It then travelled to London.

Some 33,000 people queued for hours to see the coffin in the cathedral earlier this week.