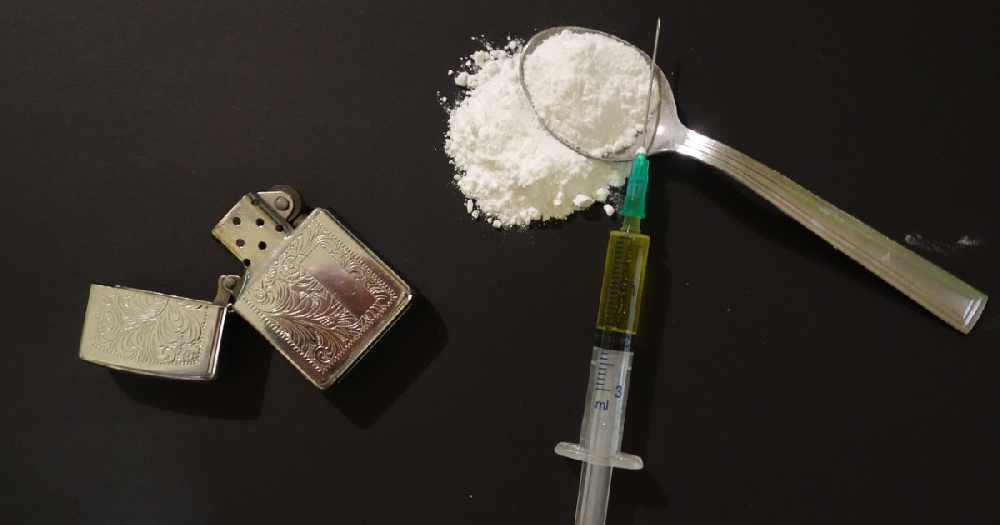 This is 1% lower than 2020, which makes it the first year since 2013 in which drug misuse deaths have not increased, data from National Records of Scotland (NRS) showed.

Figures for 2020, published last year, showed that 1,339 people died from substance misuse, which was the highest number on record in Scotland.

“Scotland suffers a terrible toll from drug deaths, leaving families grieving and in pain and my heart goes out to all those affected by the death of a loved one through drugs.

“These latest statistics provide yet more heart-breaking reading, and the situation remains unacceptable. While there is so much more work to do, every life saved means one less family grieving and I am determined we can use this halt in the upward trend of recent years as a platform for real change.

“My focus now is on taking action and delivering new investment to improve services and get more people into the treatment which works for them. Residential rehabilitation is one of a range of treatment options available and today I am visiting River Garden Auchincruive to speak to residents and staff about the services provided. Later I will be meeting some families affected by a loved one’s drug use and asking what more we can do to help.

“I am concerned about the rise in deaths among women and will look to expand on current steps we are taking including the provision of two Mother and Child Residential Recovery Houses which will enable women to receive support while staying with their children.

“Despite regional differences, we are focused on a national mission and I’ll continue to use all the powers at my disposal, including holding local leaders to account in implementing the MAT standards, to drive improvements across Scotland.

“We are already implementing many of the recommendations from The Drug Deaths Taskforce, which issued its final recommendations last week, and I will report back on further actions to Parliament.

“The response to Scotland’s drug deaths crisis has been abysmal. The government has failed to do what’s necessary and the cost is devastating to our communities. Every year we are left with more lost souls and broken families.

“Years after the government promised to finally step up and tackle drug deaths, it’s clear that not much has changed. Nicola Sturgeon said she would make it her national mission to save lives - but we’re still losing more than 1000 people a year. The national mission is failing.

“We warned that the government’s actions were not good enough. We said from day one that their MAT Standards didn’t have any teeth and wouldn’t be implemented properly. The Drug Death Task Force report last week confirmed that is exactly what’s happened. Barely any of the MAT Standards are working.

“We have offered a solution to this crisis for years. Our Right to Recovery Bill will get people the help they need. It will save lives. It’s backed by families who lost loved ones. It’s backed by experts on the frontline. It has cross-party support. And most importantly, it will stop the tragic situation where people at death’s door who desperately want support can’t get access to treatment.

“When will the SNP wake up and back our Bill?”