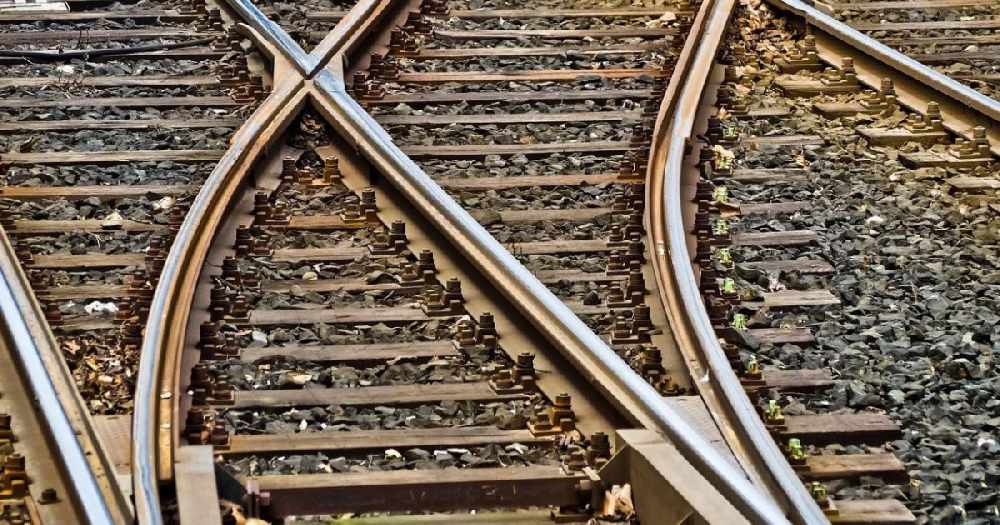 An investigation is under way after two passenger train drivers were unaware of emergency speed restrictions - on the same stretch of line where a fatal derailment took place in Aberdeenshire.

The Rail Accident Investigation Branch says the two services travelled at speeds of up to 60mph above the temporary restriction, between Laurencekirk and Portlethen, on December 4.

Although the drivers were given a printed notice about the emergency move at their "booking-on points", lineside signage was not provided as it normally would be under Network Rail processes.

It happened less than four months after a ScotRail service hit a landslip during heavy rain and derailed near Stonehaven, killing three people.

The restriction in early December was in response to predicted severe weather conditions in the area.

In a statement released today, the RAIB said: "Between about 06:35 hrs and 07:40 hrs on 4 December 2020, two passenger trains passed through an emergency speed restriction located between Laurencekirk and Portlethen stations, at speeds of up to 100 mph (160 km/h), significantly exceeding the temporary maximum permitted speed of 40 mph (64 km/h).

"The first train was travelling north from Dundee to Inverness, the second was travelling south from Inverness to Edinburgh. The emergency restriction had been introduced as a precaution in case forecast heavy rainfall caused ground movements affecting the safety of the railway.

"Neither of the train drivers was aware of the emergency speed restriction at the time they drove their trains over the affected section of track. The events were identified after a Network Rail signaller noticed the relatively short time taken for the second train to pass through the area.

"The first overspeed was then identified using electronic records of train movements. There were no injuries or damage as a result of these incidents.

"RAIB’s preliminary examination found no evidence that any other trains which used the line on 4 December did not observe the speed restriction.

"However, until the second overspeed was identified by the signaller, the only notification to drivers was a printed notice at their booking-on points.

"Lineside signage was not provided by Network Rail processes applicable to this type of speed restriction. After the second overspeed, the method of working was changed so trains were stopped shortly before reaching the restricted area while signallers reminded drivers about the reduced maximum permitted speed."

RAIB will now carry out an investigation, determining the sequence of events that led to the incidents.

A spokesperson for ScotRail said: "We’re unable to comment on the operational aspects of the incident due to the ongoing investigation by Rail Accident Investigation Branch (RAIB).

"We have provided relevant information to RAIB and we will continue to assist them."

A Network Rail spokesperson said: "We are working closely with the RAIB to assist them with their investigation. We and ScotRail have already looked into these incidents and have changed and strengthened our collective approach to implementing and keeping to speed restrictions."