Police in warning after kids trespass on railway lines in Aberdeenshire 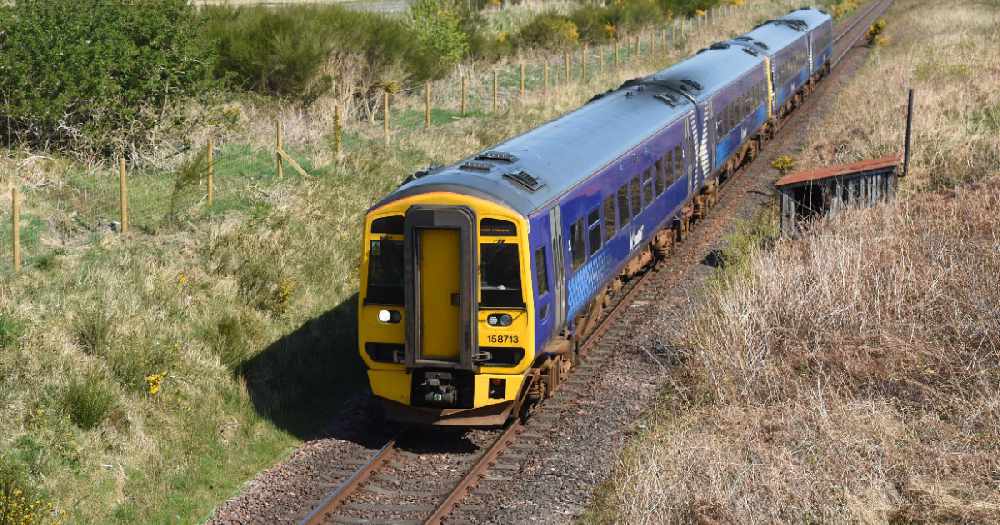 Police are urging parents and carers to warn children about the dangers of trespassing on the railway - after incidents in Aberdeenshire.

British Transport Police says officers have dealt with cases of youngsters playing on the tracks near Port Elphinstone, Inverurie and Boat of Kintore in recent weeks.

Inspector Bryan O’Neill said: "The railway is full of hidden dangers. Too many times we have seen the tragic consequences of young people ignoring the warnings about trespassing on the railway and taking risks that have resulted in terrible injuries or death, so it’s vital that parents play their part and ensure they know where their children are and what they are up to.

"Passengers continue to be our eyes and ears and they can help us by reporting crimes and concerns by texting 61016."

"We work closely with the British Transport Police to educate young people about the dangers on the railway and would urge the public to keep well off the tracks."

A new hard-hitting safety campaign, You Vs Train - which highlights the potentially tragic consequences of trespassing on the railway - has been launched.