Plans for 245 flats at Rubislaw Quarry in Aberdeen rejected 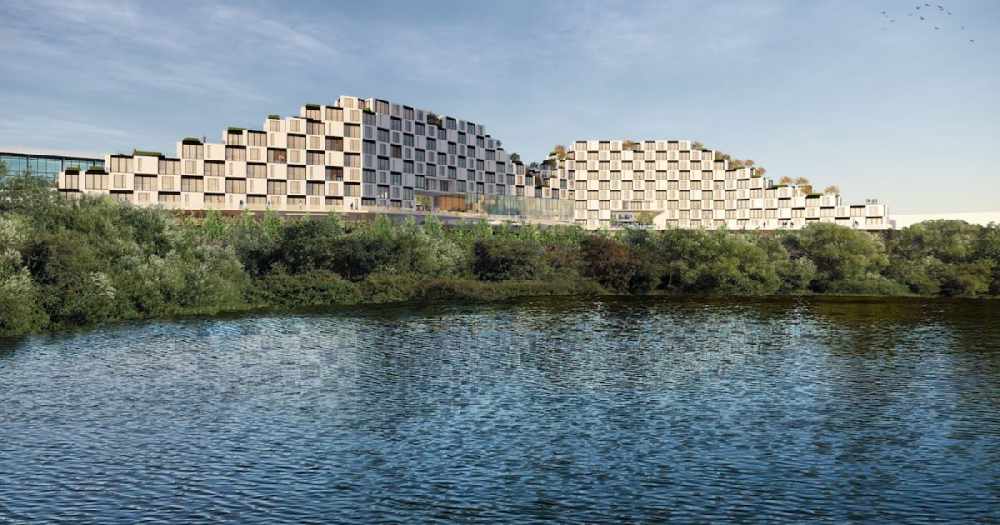 Councillors have unanimously rejected plans for 245 flats at the Rubislaw Quarry site in Aberdeen.

The proposals, by Carttera, were discussed at a meeting today.

The Canadian real estate firm had said it would bring a £70 million investment to the city, create hundreds of jobs, and "inject a new lease of life to the area".

The company said it had changed its plans in line with public feedback, including significantly reducing the height, length and area covered by the building.

But elected members found the plans were not suitable for the area, and went against their own planning officials' advice, which was to approve the proposals.

Councillor Martin Greig, Lib Dem member for Hazlehead and the West End, said: "The proposed building is a completely unsuitable building for the area.

"It would dominate the site and be visible from near and far. It would be especially visible to homes in Queens Avenue, Royfold Crescent, Angusfield Avenue and Anderson Drive.

"It would overlook and overshadow the adjacent office. There was a serious lack of sufficient parking spaces included in this application. There are 245 flats and a restaurant. It is unrealistic to expect a large proportion of people to use the bus.

"The public transport in the vicinity is not reliable enough. The chequerboard design is totally out of keeping with such a sensitive location. The striking appearance might be more acceptable in a more commercial area or somewhere that will cause less visual impact."

Carttera says it is disappointed with the decision and plans to appeal.