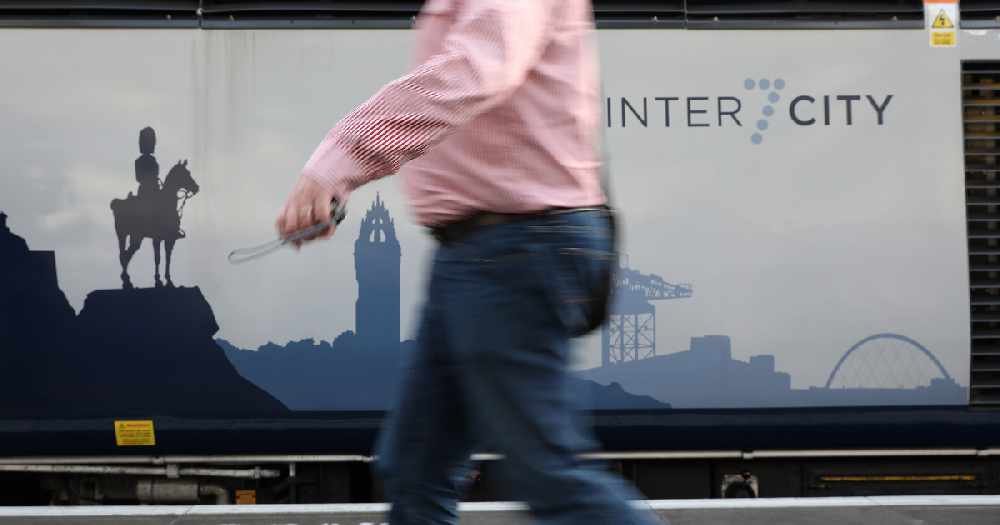 Rail passengers in the north-east are facing a second weekend of disruption due to strike action.

Members of the RMT union will walk out on Sunday in a dispute with ScotRail over rest day working pay.

Staff already took part in industrial action last Sunday, resulting in services to and from Aberdeen being cancelled.

Mick Cash, RMT general secretary, said: "I have no doubt that our ScotRail members will continue to show full support and stand shoulder to shoulder during the days of industrial action exactly as they did last Sunday.

"Abellio ScotRail is a company that has opted to declare war on their staff rather than recognising the issues at the heart of this dispute and the company have resorted to disgraceful mud-slinging and deliberate provocation.

"Staff at the frontline who have put themselves at huge risk during this pandemic will take no lectures from company bosses who have kept themselves will clear from danger and who are now seeking to squeeze every last penny out of the dying months of this franchise.

"All we are demanding is that ScotRail do what is fair and honour an enhanced rate for rest day working for all grades.

"The union remains available for meaningful talks aimed at settling this dispute."

David Simpson, ScotRail operations director, said: "A strike about an increase in overtime pay in the middle of a global pandemic is wrong, and is forcing many key workers to find alternative and much less convenient ways of travelling to work.

"The railway is in the middle the biggest financial crisis in its history and the government has made it clear there is no extra money available over and above the nearly half a billion pounds in emergency funding we have already received.

"The people who will suffer most because of this strike are those key workers who depend on trains to get into work to perform their life-saving duties.

"Rather than taking action that puts people off using the railway, we all need to work together to attract more passengers to our services and start getting money in the door again. That’s the only thing that will provide genuine long-term job security for our staff."