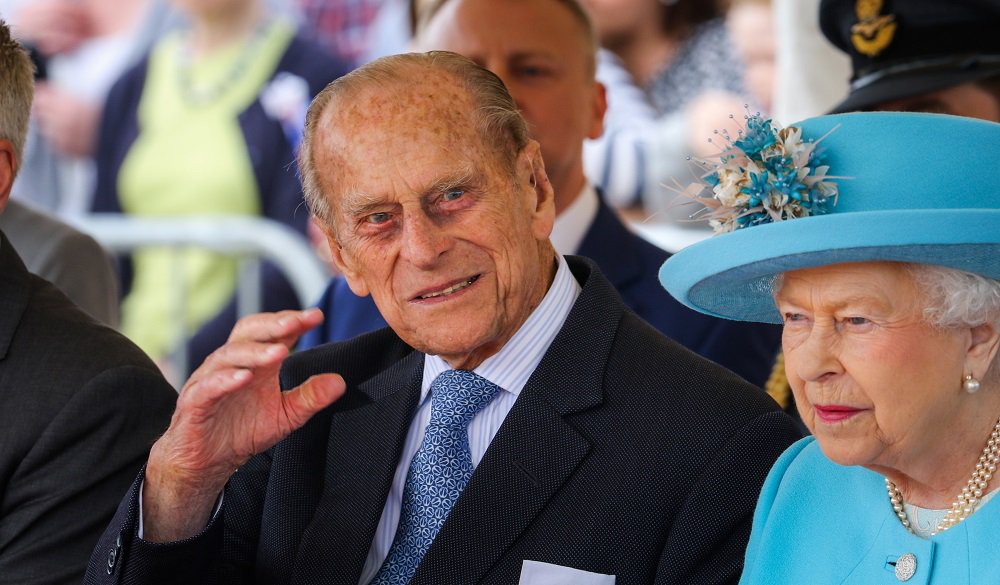 Tributes are being paid from across the north-east to the Duke of Edinburgh following his death aged 99.

The Queen has announced that he passed away peacefully this morning at Windsor Castle.

It comes as people are being urged not to attend the royal residence at Balmoral, as coronavirus restrictions continue to be in force.

Councillor Bill Howatson, provost of Aberdeenshire, said: "It is with sadness that we learned today of the passing of HRH The Duke of Edinburgh.

"Prince Philip was a regular visitor to Aberdeenshire and found many moments of peace in our landscapes and scenery. The area has such strong connections to the royal family I know that his passing will be mourned locally, nationally and internationally.

"I would like to pass my sincere condolences to the family of His Royal Highness, on behalf of the people of Aberdeenshire."

The Lord-Lieutenant of Aberdeen Barney Crockett said: "It was with very great sadness that I learned of the death of His Royal Highness Prince Philip, Duke of Edinburgh.

"Prince Philip, as husband and consort to Her Majesty The Queen, enabled Her Majesty to be a constant source of stability in an unstable world and why she continues to be held in such high regard across the world.

Flags are flying at half-mast on Scottish Government buildings.

First Minister Nicola Sturgeon said: "On behalf of the people of Scotland, I would like to express my deepest sympathy to Her Majesty The Queen and the rest of the Royal Family.

"Our thoughts are with them at this difficult time and their grief is shared by people across the country.

"The Duke of Edinburgh had deep and longstanding ties to Scotland, attending school here at Gordonstoun and regularly holidaying at Balmoral Castle.

"From his patronage of The Duke of Edinburgh’s Award Scheme, to his close association with the University of Edinburgh as chancellor for over 50 years and his commitments to countless charities and organisations, Prince Philip’s long contribution to public life in Scotland will leave a profound mark on its people.

"Online books of condolence will open in the coming days to allow people to pay their respects. In line with current restrictions, the Royal Household has requested that members of the public do not leave floral tributes or gather at the Palace of Holyroodhouse or Balmoral Castle at this time. The palace has suggested that people could donate to charity instead, if they wish to do so."