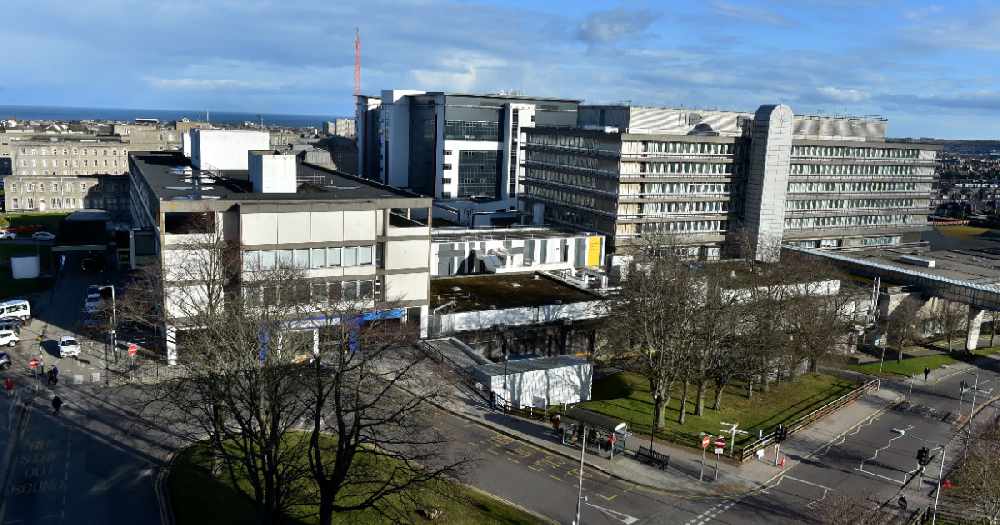 Staff working at Aberdeen's main hospital have had to deal with scores of crimes during the coronavirus pandemic - including multiple assaults on emergency workers.

Figures obtained by Original 106 news show that 54 crimes were recorded at Aberdeen Royal Infirmary between March and June, while the NHS dealt with the crisis.

The most common type of crime was assaults on emergency staff - with 12 cases recorded - along with crimes of fraud, the dealing and possession of drugs, and threatening and abusive behaviour.

The situation was worst in May, when 21 crimes took place - just as Scotland had passed the peak of the Covid-19 crisis.

Kevin Stewart, MSP for Aberdeen Central, said: "Folk across Aberdeen will be sickened to hear of these figures. Why on earth anyone would commit an attack like this is simply beyond me.

"Given the national outpouring for support for NHS staff in recent months, which is well-deserved, these incidents absolutely beggar belief."

Wilma Brown from the union Unison - which represents some health workers - said: "Staff find this really difficult at any time, but it has been particularly difficult to deal with this during the times that they've had being very busy with the pandemic.

"Obviously someone acting in a close contact way towards staff may also increase the risk of coronavirus, so staff have been very vigilant.

"Unison are always concerned when staff are at the brunt of anyone's challenging behaviour, be that verbal or physical. We will always be vigilant around staff being exposed to this type of behaviour, and will support staff in any way possible."

A spokesperson for NHS Grampian said: "We take any crime committed on hospital premises very seriously and work closely with Police Scotland to support their investigations.

"It is disappointing to see the number of assaults on emergency workers recorded. Our staff, along with colleagues in the Scottish Ambulance Service, Police Scotland and the Scottish Fire and Rescue service, work extremely hard to care for the people of Grampian and we will support any employee who is the victim of a crime while at work.

"It should also be noted that some patients may act in a violent or aggressive manner due to the nature of their medical condition." 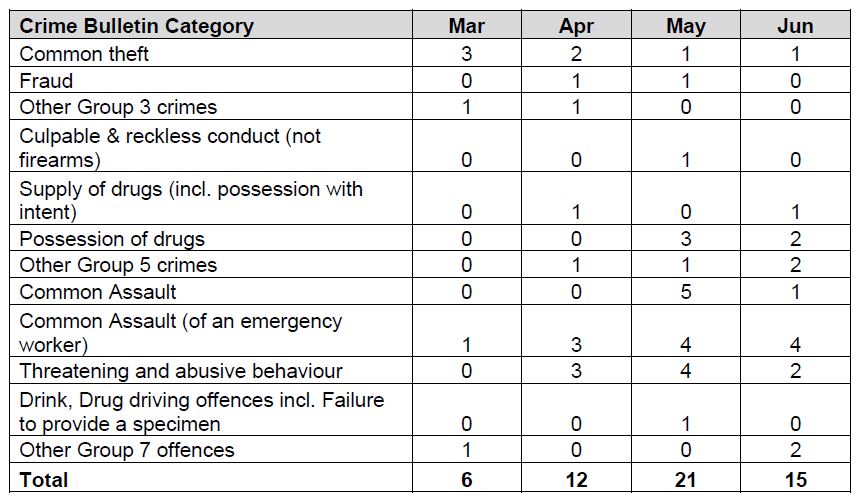