Man charged after being removed from aircraft at Aberdeen Airport 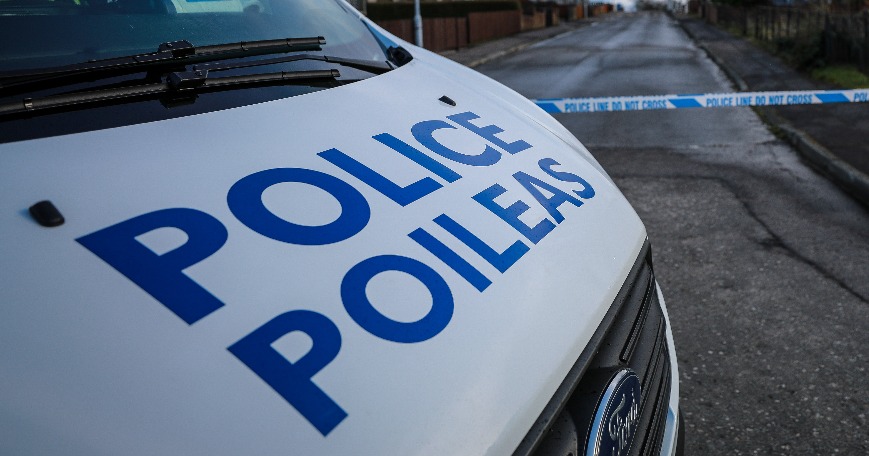 The 54-year-old was charged for allegedly being intoxicated and failing to obey the instructions of the crew.

He is due to appear at Aberdeen Sheriff Court today (Thursday January 6).

Sergeant Ewan Mechie of Police Scotland, Border Policing Command based at Aberdeen Airport said: "Such incidents are fortunately rare, however, when they do happen. I would like to take the opportunity to remind all persons using Aberdeen Airport that such behaviour will not be tolerated. Police Scotland have a zero tolerance approach to abusive and violent conduct within our airports and on aircraft. Please make sure you are fit to fly."

William Wallace, Security Manager at Aberdeen International Airport, said: "The vast majority of passengers travelling through our doors do so responsibly and incidents are extremely rare.

"Aberdeen International Airport continues to operate a zero-tolerance approach to disruptive behaviour. One incident will always be one too many, particularly as disruptive behaviour can disproportionately affect a large number of passengers on board an aircraft."