Man airlifted to hospital after fall at Aberdeenshire cliffs 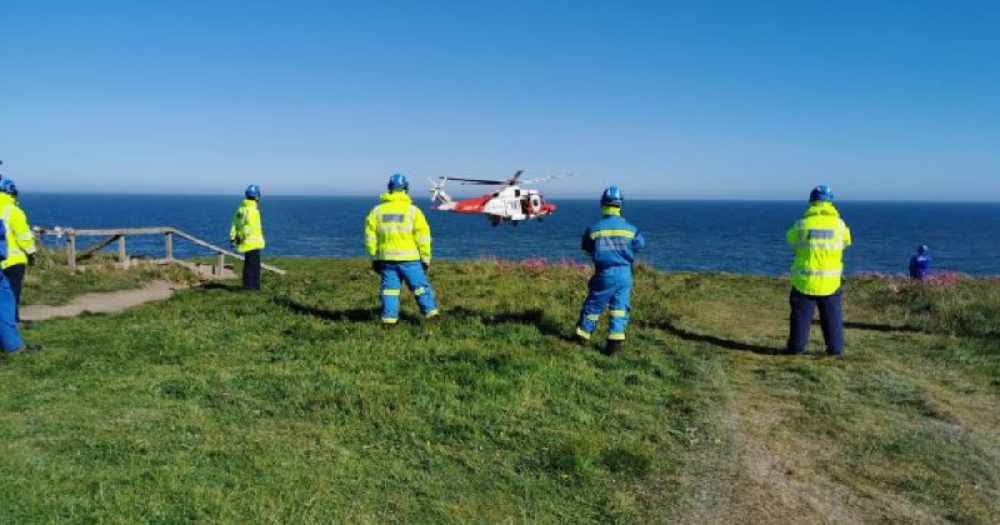 A man was airlifted to Aberdeen Royal Infirmary after falling from cliffs at Slains Castle, near Cruden Bay in Aberdeenshire.

Emergency services including the Peterhead lifeboat were called to the scene at around 3.40pm yesterday.

A rope rescue team from Stonehaven, police and ambulance crews were also in attendance.

The condition of the man is not currently known.

Martyn Simpson, RNLI coxswain mechanic at Peterhead lifeboat station, said: "Peterhead lifeboat has launched to two calls at Slains Castle within the last two weeks - it is a beautiful walk but it can also be very dangerous so we would urge everyone to take extra care.

"Our dedicated team of volunteers are always on call, but we are asking people to be aware of the inherent risks when walking near the sea or cliffs."

It was the second launch in two days for the lifeboat crew.

They were called to assist in an emergency search on Friday in the Sandford Bay area - but nothing was found and they were later stood down.