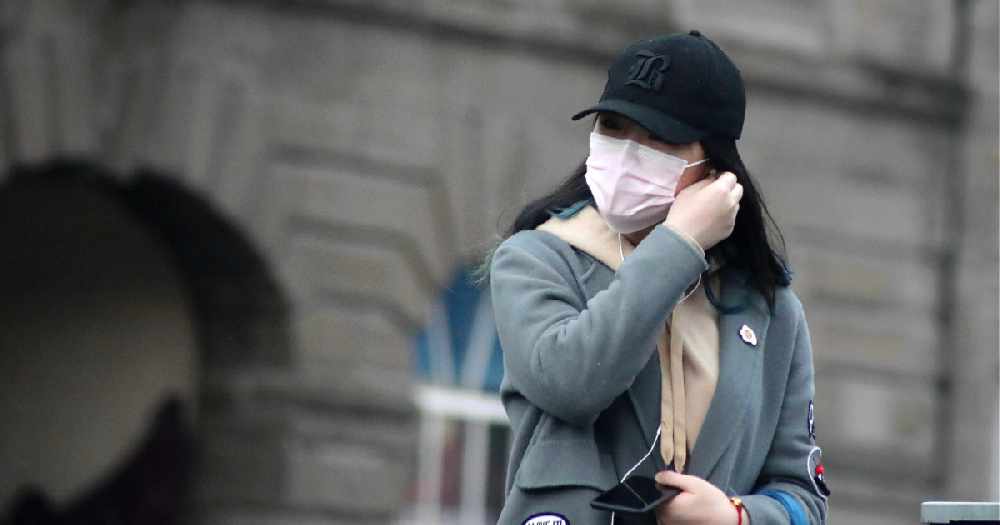 The majority of people in Scotland are following coronavirus guidance, according to a new study from scientists at Aberdeen University.

But women are better than men and young people at following the advice on the likes of face coverings, two-metre distancing and handwashing.

Since the project began in June, the team have interviewed thousands of Scottish volunteers about health guidance.

Professor Diane Dixon said: "These initial results are encouraging in the sense that the majority of people in Scotland are adhering to the behaviours designed to protect ourselves and others from Covid-19.

"However, our work also found that there are groups of people - men and young people - for whom this behaviour change may be proving more difficult.

"Although preliminary at this stage, it does suggest that these groups may benefit from more targeted campaigns and messaging to promote this behaviour change."

In another part of the work, Professor Marie Johnston found that handwashing, physical distancing and wearing face coverings were quickly becoming habit for most people and most people have adopted these with a high degree of automaticity.

Prof Johnston found that handwashing is the most established behaviour of the three, followed by face coverings and physical distancing being the most difficult to get used to.

Prof Johnston said: "Behaviour change is essential for protection from Covid-19 and establishing a behaviour as a habit is the best way to ensure that it becomes an automatic part of our daily routine.

"While the new behaviours required conscious planning when first introduced, one might expect that after many months they would be performed automatically without requiring much effort.

"Our results found that this had indeed become the case and that this habit has strengthened over the three months we looked at it."

The team also developed a new way to measure whether people are following the guidance - the adherence scale, which is expected to be adopted by researchers all over the world who may be looking to measure the same thing.

Dr Chantal den Daas, who devised the adherence scale, said: "Having this new measurement means that we have a way in which we can look how things are going over time, as government directions change, or as sentiment change - as people get tired of the new restrictions.

"We are also able to use it to identify groups who adhere less and explore what predicts adherence. Finally, the score can be used to predict adherence to other behaviours."

Dr Den Daas also found that there are certain types of people who are more likely to follow the rules, adding: "It was particularly interesting to find that people have a personal style such that if they adhere to one of the behaviours they are likely to adhere to all three behaviours  - physical distancing, wearing face covering, and handwashing.

“Similarly, people who keep a two-metre distance, wash their hands frequently, and wear face coverings are also more likely to stay at home or only go out for the permitted reasons.

"To halt the transmission of the coronavirus that causes Covid-19 the government have asked the people of Scotland to change radically the way they live their daily lives including instructions to keep at least 2m away from other people, to wash our hands frequently and thoroughly and to wear face masks when on public transport and in shops.

"We already know from previous public health campaigns around healthy living and disease prevention that behaviour change can be difficult, even when we know it is for our benefit.

“The FACTS behaviours are important not only for the containment of the Covid-19 - if they become automatic to us all they might protect against other infectious diseases including influenza and the common cold."

Health Secretary Jeane Freeman said: "We welcome the fact that the majority of people are following the rules and this research will help inform the Scottish Government’s approach when asking the public to stick with it in our ongoing effort to suppress this virus.

"It emphasises the importance of research in our decision making. Adherence to guidance and rules is a collective effort and, while it has been an extremely difficult period for everybody, we will get there faster if we all stick together.

"Following the restrictions is one of three keyways we are working to beat this virus along with our expanded testing programme to identify cases and break chains of transmission and of course the ongoing vaccination programme. All these measures work to greatest effect when they are implemented together."