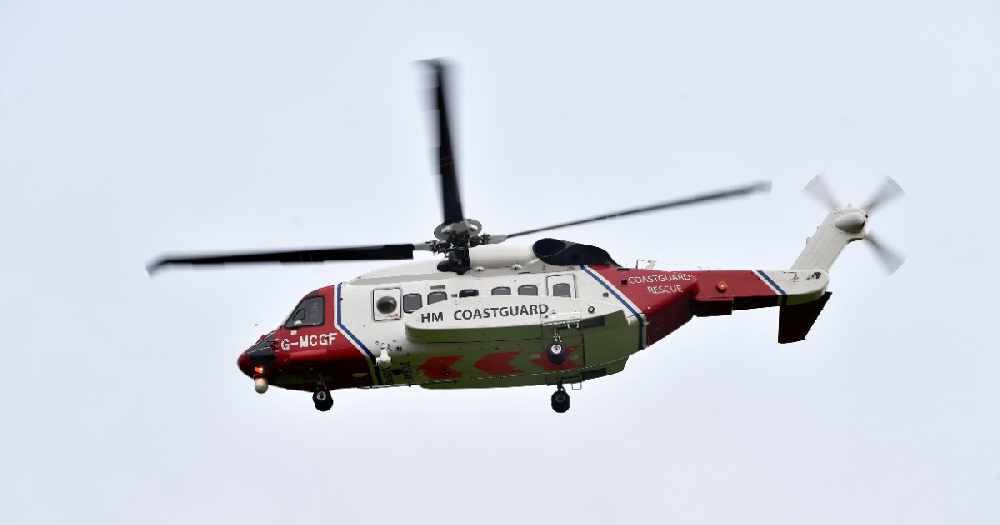 Coastguard crews searched through the night for a man missing from an offshore platform in the North Sea.

Aberdeen coastguard teams worked through the night to rescue a man who fell overboard an oil rig in the North Sea.

Two coastguard boats as well as a rescue helicopter from Inverness were dispatched to the scene roughly 100 miles south-east off the Aberdeen coast.

The alarm was raised around 9pm yesterday for a man believed to have found himself in trouble in the waters.

Coastguard crews searched the waters until 7am this morning when the operation was stood down.

A spokeswoman for the Aberdeen coastguard said: "We were called to assist police at about 9pm following reports of a man who had fallen overboard from an offshore installation."

"We had a helicopter as well as lifeboat vessels dispatched. The search was terminated at about 7am and the incident was passed onto the police."

Owners of the rig, Harbour Energy, have said the man's family have been informed.

Valaris have confirmed that all remaining 53 employees have been accounted for.

A spokesperson for Valaris said: "Valaris regrets to confirm that yesterday, January 22, at approximately 7pm, an employee was reported missing from jack-up Valaris 121.

"The safety of all personnel is Valaris' top priority, and the company's emergency response procedures were activated immediately after the incident was reported.

"Searches from the air and sea involving aircraft from HM Maritime and Coastguard Agency, as well as vessels in the area, were conducted through the night. The operation was stood down at around 0700hrs today.

"The missing employee's family has been informed of the development, and the company is providing them with support. The remaining 53 personnel on board have all been accounted for."