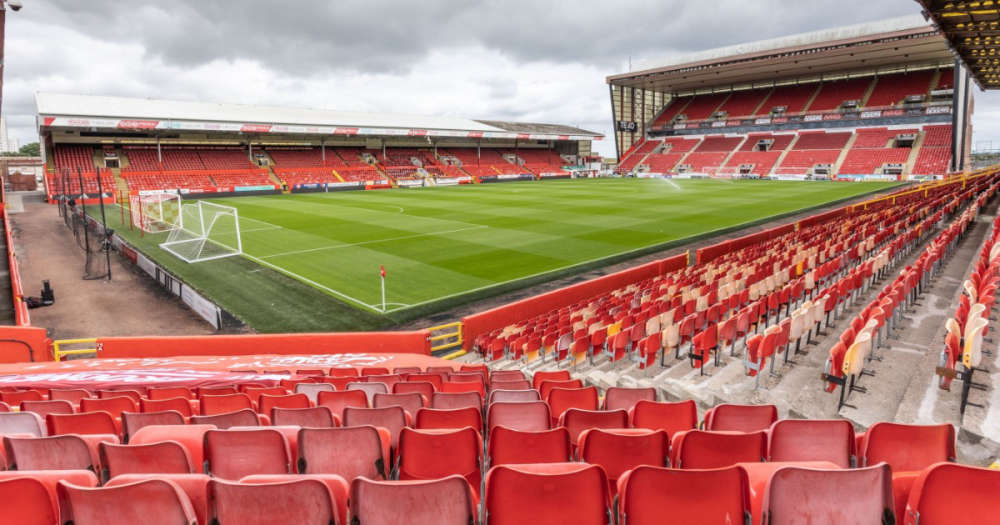 The 23-year-old Irishman can play at centre-back or left-back.

Scales joined Celtic in 2021 having been in high demand in Ireland, playing a significant role in Shamrock Rovers league success in 2020.

A Republic of Ireland Under 21 Internationalist, winning six caps, Liam was called up to the senior squad in 2021.

Manager Jim Goodwin sees Liam as a player who has the right mix of experience for his age and believes he will bring a different dimension to the Dons defence next season.

“Liam is a player that I have been trying to get for the last couple of years,” said the Dons boss on his third summer arrival.

He added: “I watched him very closely during his time at Shamrock Rovers, unfortunately I couldn’t get a deal done.

“Liam is 23-years-old and has already amassed nearly 200 appearances in senior football. He's a strong character with a winning mentality, who will no doubt be a great addition to the squad.

"He is coming in as a left sided centre half, which is the position I saw him play regularly for Shamrock Rovers, and the one we believe is his best position.

“He is aggressive, mobile, very comfortable on the ball and he has all the qualities you would want in a modern-day centre back."