Key points from the Programme for Government 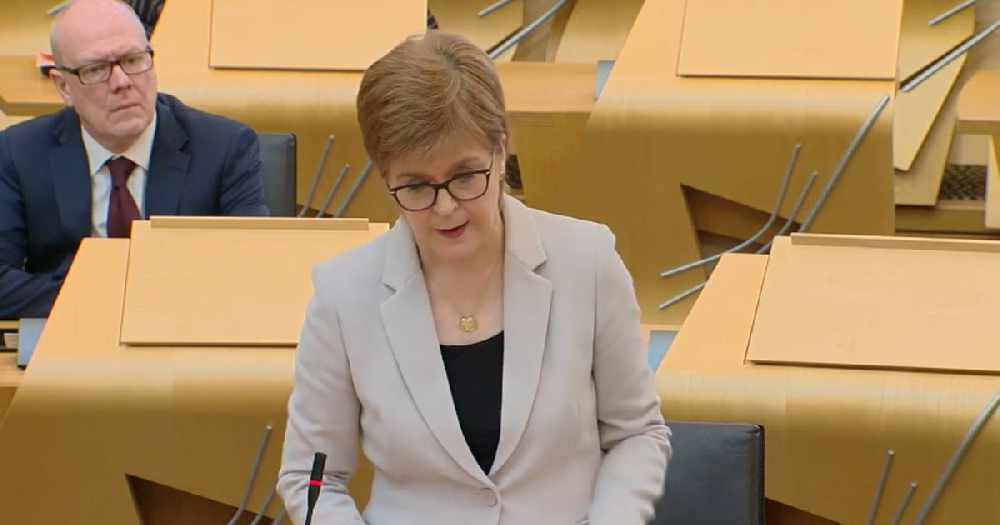 Nicola Sturgeon laid out her government’s legislative agenda for the next year today.

With a heavy focus on the cost-of-living crisis, the First Minister, publishing the Programme for Government, pledged to freeze rents and rail fares, abolish the not proven verdict and allow councils to bring in a tourist tax.

Here are the key points:

– Cost of living front and centre

The most notable move in the statement was the First Minister’s pledge to use emergency legislation to freeze rents in the social and private rental sector.

Ms Sturgeon said any legislation would be backdated to Tuesday regardless of when it was put in place and would be effective until at least the end of next March.

The last time emergency legislation was passed was in the early weeks of the Covid-19 pandemic.

But the Scottish Federation of Housing Associations warned the move being implemented without further support for the social rental sector could result in a drop in the number of social houses being built.

Meanwhile, the Scottish Government also pledged to freeze rail fares until next March.

Ticket prices will remain the same on the newly nationalised ScotRail, where a review was due to take effect in January, capped by the rate of inflation in July.

The First Minister also announced the Scottish Child Payment would rise to £25 per week, as well as an extension of eligibility to families with children under the age of 16.

– Abolition of not proven verdict

The First Minister pledged to abolish the controversial and unique third verdict in Scotland’s justice system.

Effectively an acquittal, the not proven verdict has been criticised for its ambiguity, claiming it can lead to the accused being stigmatised.

The change will be made through a Criminal Justice Bill to be introduced in the next year.

The Scottish Government will introduce a Bill that would allow councils to implement a local visitor levy to allow them to raise money from tourists.

Edinburgh City Council has already indicated a willingness to implement such a levy.

One of the key areas with little to no progress in the Programme for Government is the policy most important to the First Minister and her party.

Nicola Sturgeon said an independence Bill would be introduced in the next year if the UK Supreme Court finds it to be within the legislative competence of Holyrood, but was unable to say more due to the ongoing court proceedings.

Arguments are expected in court on October 11 and 12.

The First Minister did, however, say an independent Scotland would be able to better respond to the cost-of-living crisis.

The First Minister was frank about how much her government could do on the cost-of-living crisis, with the Scottish Government budget “under severe and increasing pressure”.

Ms Sturgeon said the budget was “essentially fixed”, and there would have to be “hard choices” on what to cut to fund support households through the crisis.

She added: “That will mean stopping some things we planned to do to fund what is essential to support people through this crisis.”