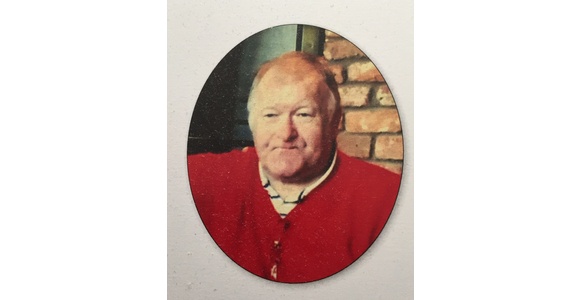 The family of an Aberdeen pensioner, who died after being hit by a drunk driver last year, have said his loss has left a huge gap which will "never be filled".

Father-of-three Allan Forbes was waiting for the bus in Inverurie Road in Bucksburn on November 9 when he was struck by a car being driven by Martin Henderson.

The 70-year-old suffered fatal injuries and died at the scene.

Chloe Donaldson, who was 18 at the time of the crash, was also severely injured and required metal pins in her leg.

The High Court in Edinburgh heard today that Henderson had been drinking that day and was travelling at more than twice the speed limit when he lost control of his BMW and careered into people waiting at a bus stop.

The 30-year-old then fled the scene of the crash and ended up in a nearby pub, where he ordered a pint, before returning home and reporting his car stolen to the police.

He plead guilty on Tuesday to causing death by dangerous driving and attempting to pervert the course of justice.

Henderson, of Threave Circle, Inverurie in Aberdeenshire, has six previous convictions for driving offences, including drink driving, speeding and careless driving, and has been banned from driving on three occasions.

In a statement released through their solicitors, the family of Mr Forbes said: “The loss of Allan has devastated us and it has left a huge gap in our family that will never be filled.

“We are glad justice has been done and it means our family can focus on healing.

“Finally, we’d like to thank our loved ones, friends and those in the community who have supported us and we now ask that the media respect our wishes for privacy.”