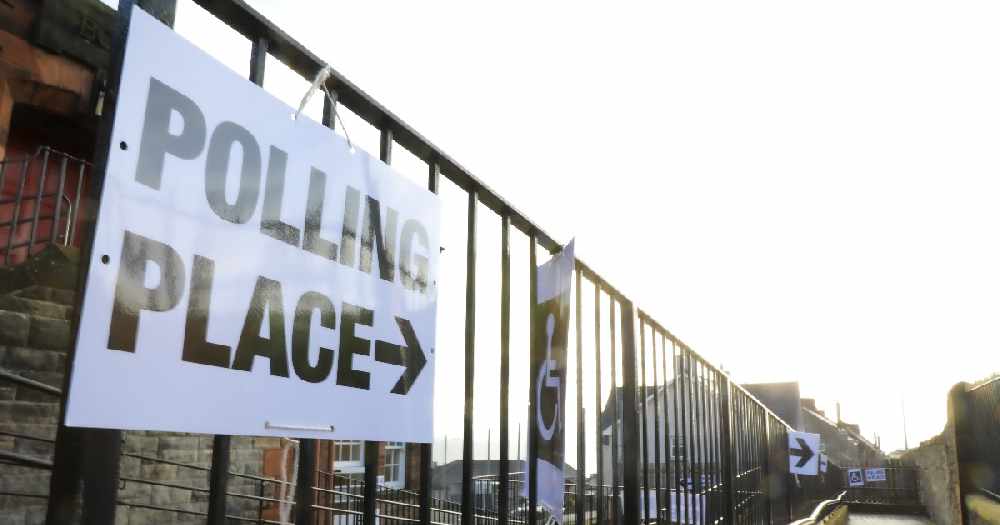 A new study by the University of Aberdeen suggests that the effect of the Covid pandemic in exacerbating pre-existing economic inequalities could affect voter turnout at Thursday’s Holyrood election.

Professor Ioannis Theodossiou and Dr Alexandros Zangelidis, from the university’s Centre for European Labour Market Research, have assessed data from 28 countries to examine the relationship between inequality and political participation.

Prof Theodossiou said: "Evidence suggests that the impact of Covid-19 on lower and middle incomes is that it is pushing people further into poverty thus exacerbating pre-existing economic inequalities.

"The slowdown of economic activity intensified by the lockdown restrictions has not affected in the same way all individuals and households. More vulnerable socio-economic groups such as the young, manual workers, those on low incomes and the self-employed are those hit the hardest.

"With the upcoming Scottish elections, one key question that arises is whether the Covid19 pandemic produced inequality will affect voting participation."

Research suggests that if economic inequality affects who votes, then election outcomes may produce a biased sample of preferences towards those who vote, namely the higher rungs of the income distribution.

"Over the last three decades there has been a notable increase in economic inequality accompanied by a decline in political participation in many advanced countries.

"The evidence suggests that although wider participation in parliamentary elections reduces economic inequality, a more disperse distribution of income has an adverse effect on electoral participation.

"Our empirical results imply that there is an interrelationship where economic inequality leads to lower political participation, which subsequently leads to greater inequality.

"Given what we know about the impact of Covid-19 in deepening these existing inequalities in both the UK and Scotland, it suggests voter participation is likely to be affected at future elections.

"What we don’t yet know is the time-frame in which we are likely to see this effect and so on Thursday one key question will be whether Covid 19-related economic inequalities in Scotland discourage people from voting."