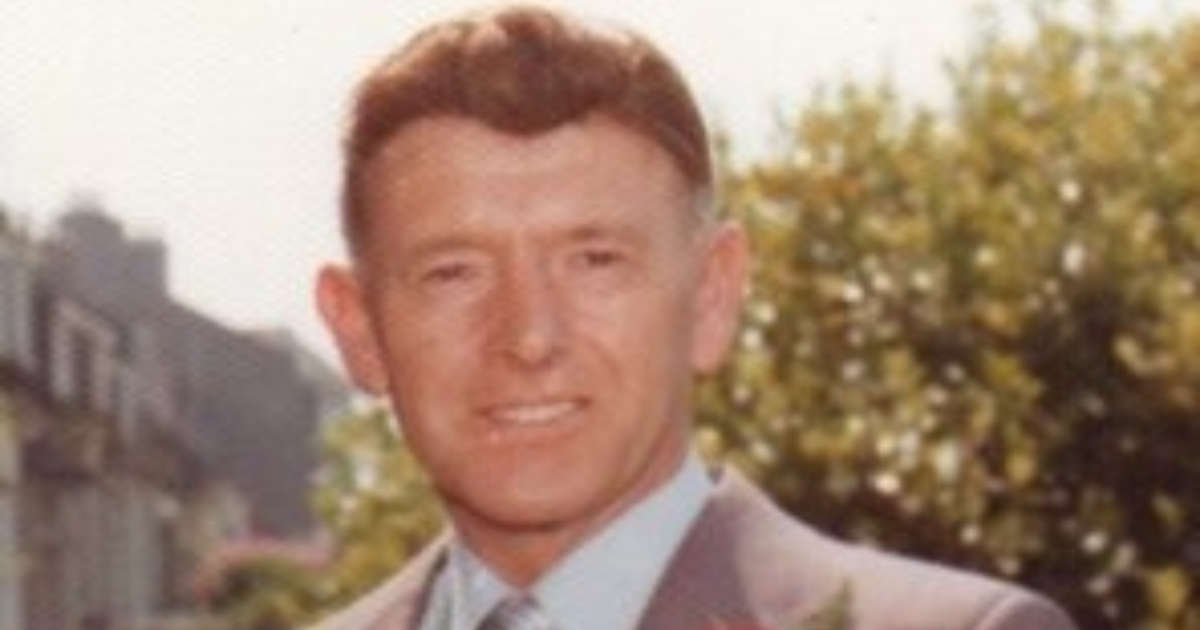 The Aberdeen taxi driver was murdered on this day, September 29, 38 years ago.

Police Scotland continue to appeal for information relating to the killing of an Aberdeen man in the hope of bringing closure to his family.

On this day, September 29, 38 years ago, taxi driver George Murdoch picked up what would turn out to be his last ever fare in the west-end of Aberdeen.

At 8.35pm on that Thursday in 1983, George Murdoch told his control room he was heading to Culter but sadly the 58-year-old never made his destination.

He turned off onto Pitfodels Station Road, just on the outskirts of the city near Deeside Railway Line, where he was violently attacked and later died. During the attack a cheese wire was used.

No one has ever been arrested in connection with the horrific murder of George, who was better known to his family as ‘Dod’, and Police Scotland’s Major Investigation Team (MIT) continues to review and investigate the case with the development of forensic and investigative techniques.

The previous reward of £10,000 has been doubled to £20,000, to anyone who provides information leading to the confirmed identify of the killer. The family continue to assist us in appealing for information and have set up a Facebook page to gather information.

“No matter how much time has passed, we still receive a positive response from members of the public from all around the world when we appeal for information about this senseless murder.

“Over the years we have received sporadic information about what may have happened to George, and this is always investigated. It is apparent that many people will still have information that may help us bring closure to his family.

“Stories are passed on, or people remember something that may have seemed insignificant to them at the time, but is actually vital for us.

"We are urging anyone who has not come forward previously who believes they can assist the investigation to contact 101 or e-mail a dedicated inbox at SCDHOLMESAberdeen@scotland.pnn.police.uk”