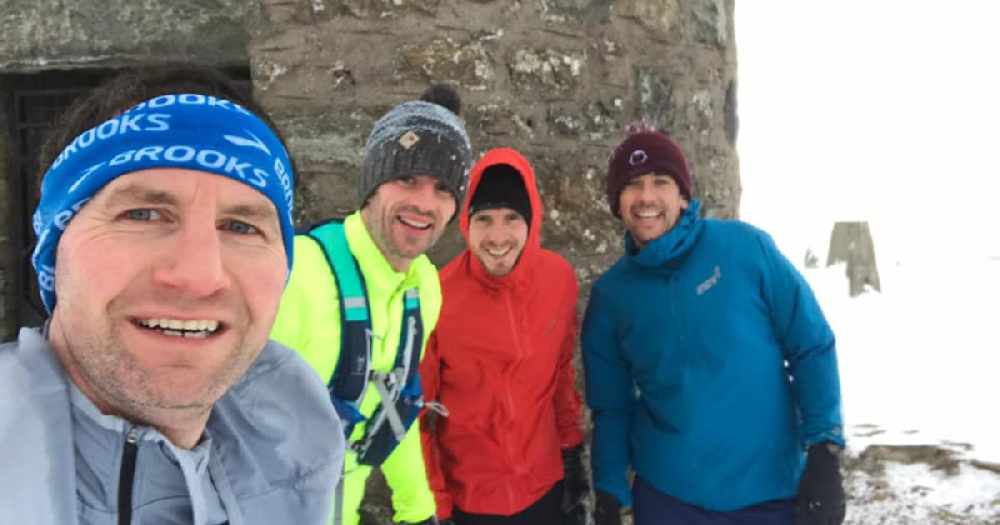 Four friends are tackling 88 miles of running from the Cairngorms to Aberdeen for a north east charity and sport facilities.

Scott Birse, Barry Chalmers, Daniel Christie and Peter Torrance will embark on the 24 hour run, aptly named Source to Sea, on July 23rd at 8pm from the Cairngorms, through Royal Deeside, including Braemar, Ballater, Aboyne and Banchory before finishing up at Aberdeen harbour.

Their aim is to raise £6000 to help improve sports facilities in the Banchory area for children as well as Charlie House. 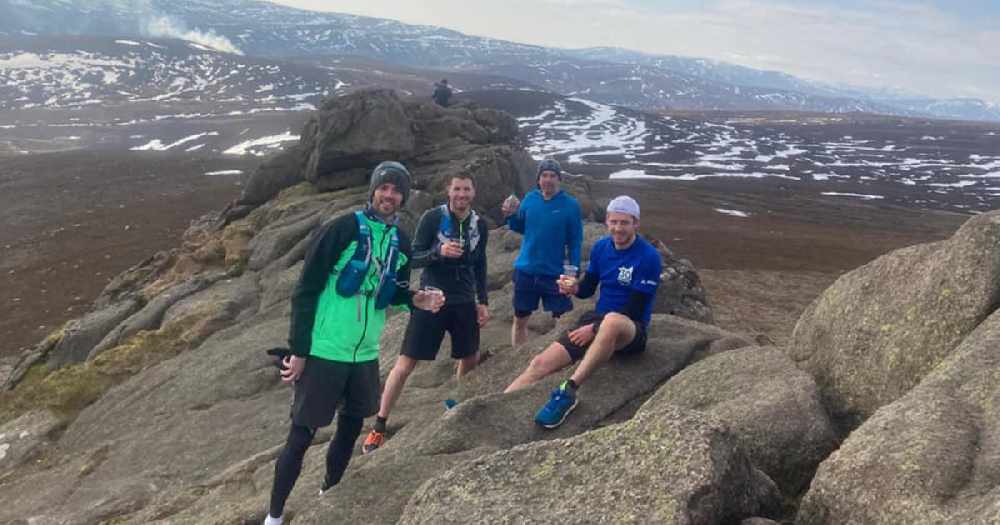 So far they've raised £5,590 of their target and have thanked those for all their support while they take on some gruelling training.

Birse, who is a PE teacher and personal trainer, tells us why he came up with the idea:

To support the group on their journey you can donate via their Just Giving page here.

Alternatively, you can cheer them on, on the day at the six checkpoints on their run towards Aberdeen.