Four arrested in county lines crackdown in Aberdeen and London 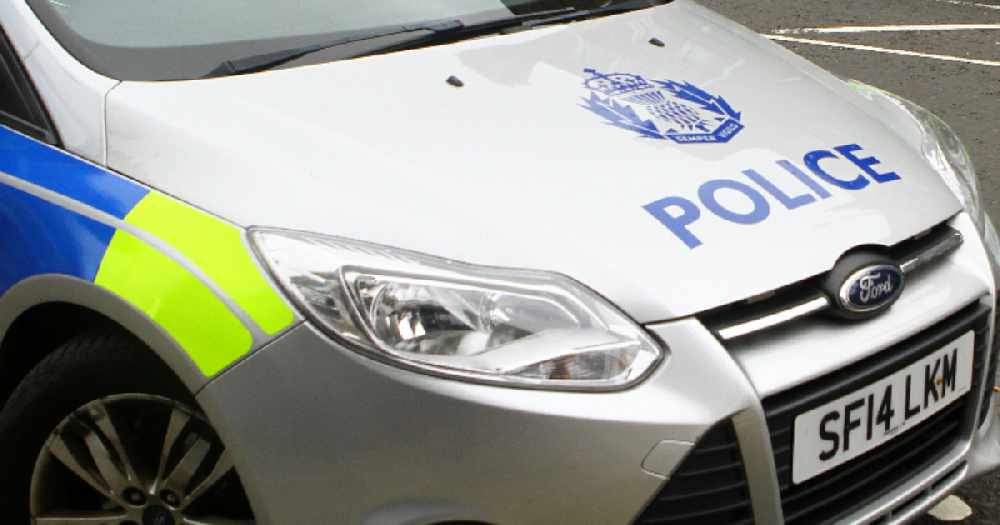 Four people have been arrested during a police crackdown on so-called county lines operations in Aberdeen and London.

Officers carried out three raids in the Lang Stracht, Victoria Road, and Hutcheon Court areas of Aberdeen and two in the UK capital yesterday.

Police recovered heroin and crack cocaine with a combined estimated street value of £21,900.

County lines refers to drug dealers from large cities who expand their operations into smaller towns.

Detective Inspector Martyn Thomson, of north-east division CID, said: "This enforcement action was the culmination of intelligence work and proactive activity that began in May 2020 as we continue to target and disrupt drug crime in our area.

"Criminal networks are known to use violence and intimidation tactics to carry out their drugs trade, preying on vulnerable people to assist them in their illegal activity. Working with law enforcement partners across the UK, we aim to disrupt this and remove harmful substances from our communities.

"I would ask anyone with concerns or information relating to the sale and supply of controlled drugs, along with the associated criminality, to report this to Police Scotland, or to Crimestoppers anonymously, so we can investigate."

All four people are due to appear at Aberdeen Sheriff Court today.