Football authorities should step in on David Goodwillie, says Sturgeon 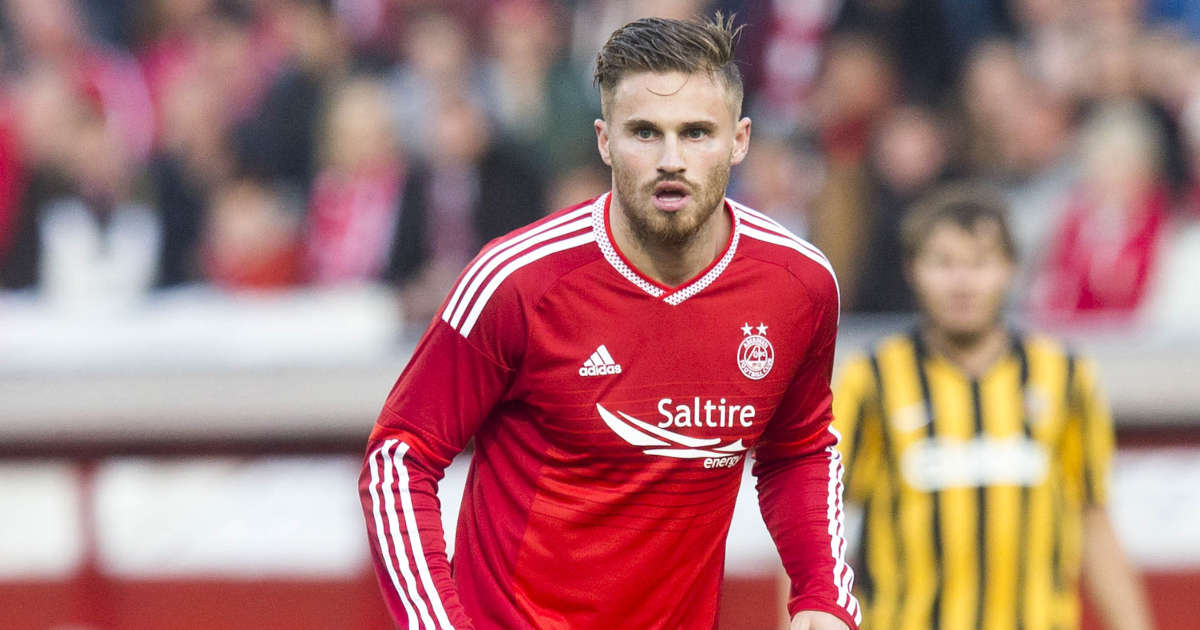 Goodwillie, 32, was found by a civil court in 2017 to have raped a woman, but continued his footballing career.

His latest move to the Scottish Championship side has caused an outcry from supporters, staff and the wider footballing world, with author Val McDermid – whose name is on the club’s shirts and one of their stands – withdrawing her support.

The club’s women’s team has also been hit with a number of resignations, including captain Tyler Rattray, over the signing.

Speaking to STV on Wednesday, First Minister Nicola Sturgeon said it “would be appropriate” for either the Scottish Professional Football League or the Scottish Football Association to step in over the controversy.

The First Minister, however, did not go into specifics about what she thinks should be done.

“Football players are role models and football clubs have a responsibility to make sure they’re positive role models for the wee boys and wee girls who look up to them.

“This is a player who was found in a civil court, albeit on the balance of probabilities, to have raped a woman, and as far as I’m aware hasn’t shown any remorse or reflection for that and I think that Raith Rovers really do have to reflect on the message that sends.”

In a statement released on Tuesday, the club said the signing was “first and foremost… a football-related decision”, which the First Minister said “compounded the problem rather than made it any better”.

She added: “What they effectively seemed to be saying was that it didn’t matter how a man behaved towards a woman, the only thing that mattered to them was whether he could score goals for the football club.

“That really illustrates the distance we’ve got to go as a society if our rhetoric about zero-tolerance of sexual violence, violence against women, is to be a reality.”

Ms Sturgeon also applauded the actions of McDermid – who she said she counts as a friend.

Ms Sturgeon went on to describe Rattray’s resignation from the women’s side as “courageous” and “principled”, but added: “Neither of those women should have been in that position and that’s what we’ve got to focus on.”

The First Minister’s comments come as the chief executive of Scottish Women’s Football (SWF) – a former member of Ms Sturgeon’s Cabinet – said the decision could have “devastating consequences” for women in the sport.

Aileen Campbell said the club made a “badly misjudged” decision to sign Goodwillie, telling BBC Radio Scotland’s Good Morning Scotland programme: “The fact that the women’s club has lost its captain as a result of this is devastating, that would be a devastating consequence to lose women from the game as a result of this poor decision.

“We can’t shy away from the fact it is a privilege to work in football and football has real influence and sway, particularly over young fans, and that is why this decision feels poor.

“It does have impact. We can concentrate on the actions on the pitch, but we can’t shy away from the fact that football has huge influence off the pitch as well.”