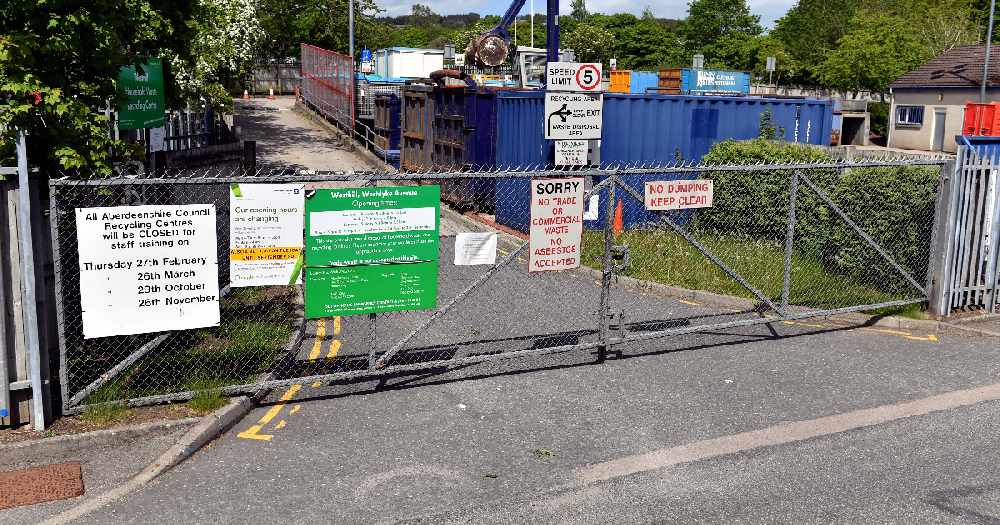 Members of the biggest trade union in Scotland has voted to accept a pay offer from COSLA.

The turnout was 64% turnout, with the results being:

UNISON says it will now work with employers to make sure that pay increases are included in salaries as soon as possible.

Once the union is satisfied, employers will be notified that local government strike notices will be withdrawn.

Johanna Baxter, UNISON Scotland head of local government, said: "UNISON members have spoken and voted overwhelmingly to accept the improved pay offer and we will now press COSLA to get this money into members pay packets as quickly as possible.

"But lets be very clear - it was only because UNISON members took, and were prepared to take, industrial action that this improved pay offer was even made.

"If they hadn't stood up to their employer they would have been forced to accept a derisory 2% increase.

"It was their collective strength that forced the Scottish Government to accept they had a role to play and come up with more money but it should never have got to that.

"The lesson the Scottish Government needs to take from this is that they need to fund local government, and the workers that serve our local communities, properly and UNISON will continue to lead the campaign for investment in councils and for staff to get the pay, reward and recognition they deserve."

The key details of the improved offer are:

Unite has also confirmed this morning that more than 70% of its members have backed COSLA's pay offer.

Deputy First Minister John Swinney said: "I am very pleased that trade unions members have accepted this pay offer, which will deliver a substantial pay rise for local government workers in key roles across Scotland.

"We have worked collaboratively and held detailed discussions with COSLA and trades unions to get to this point.

"The Scottish Government has helped councils by funding them with an extra £140 million on a recurring basis to support the pay award.

"We are doing everything possible within the resources available to support the people of Scotland in the face of the cost of living crisis."