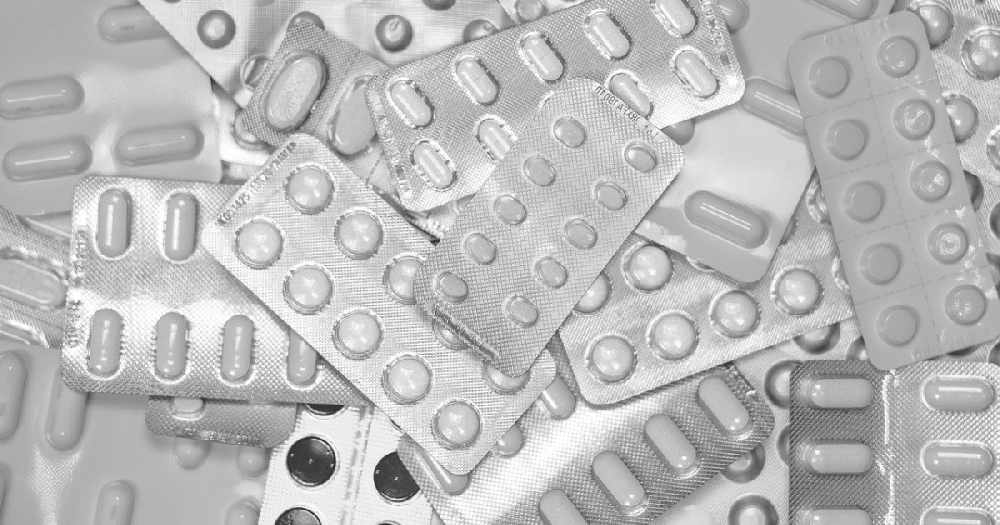 Health officials in the north-east have issued a warning after a rise in drug-related deaths this month.

At least 10 suspected drug deaths have been recorded so far, compared to a normal monthly average in 2020 of four.

Aberdeen City Alcohol and Drug Partnership says it appears to be related to multi-drug use, especially where illicit benzodiazepines are part of the mix. But they say there is no current evidence that the recent deaths are due to a specific drug in circulation.

Chris Littlejohn, NHS Grampian deputy director of public health, says that in Aberdeen, as in the rest of Scotland, there is a continuing challenge to reduce the number of drug-related deaths.

He is recommending that anyone using newly obtained drugs tests their response with a small amount first, to see how it affects them.

"Increasingly the role of illicit tablets, whether bought online or on the streets, seems to significantly increase the risk of people dying. Toxic combinations of substances, however obtained, are proving fatal.

"We know that people who have used substances, even on and off, for a number of years are at higher risk but we are also seeing younger people taking tablets with very serious consequences."

He added: "People who live alone and are perhaps even more isolated because of the pandemic are also a high-risk group. People who are on existing medication, using other prescribed or illicit substances, including alcohol, seem to be the most at risk."

Richard Craig, chair of the ADP, said: "We understand some people take drugs but importantly we want people to be safe, and not put their lives at risk. The devastation upon a family is tragic when a life is lost."

Experts say that the role of illicit tablets seems to significantly increase the risk of people dying, with pills that have been illegally manufactured and passed off as the real thing at the root of a significant number of deaths.

Benzodiazepines - also known as benzos, valium or vallies - are thought to be a key culprit across Scotland.

Mr Craig added: "Anyone offered illicit substances should turn them down. They may be cheap but they are not safe.

"There are local services available and they are open now to help. Naloxone nasal spray is also available to friends and family to help reverse the effects of an overdose, as is simple training on what to do in an emergency prior to the arrival of an ambulance."

ADP advice to users and those close to them includes:

Naloxone is also available from most community pharmacies free of charge and can also be ordered free online from Scottish Families Affected By Alcohol & Drugs at https://www.sfad.org.uk/support-services/take-home-naloxone-application.