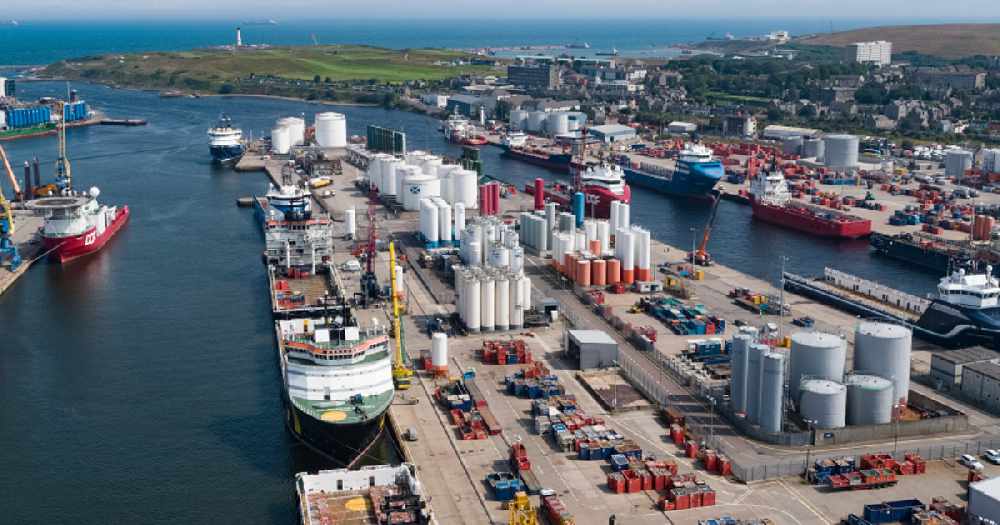 Aberdeen Harbour is appealing for the public to "be careful" near its estate - after a rise in trespassing incidents this year.

So far this year, there have been 19 cases of unauthorised entry to harbour infrastructure and the breakwaters.

As colder and darker nights draw in - and schools are closed for the October holidays - harbour officials are urging the public to exercise caution and stay away.

John McGuigan, operations manager at Aberdeen Harbour, said: "We are one of the busiest ports in the country so there are many hazards to untrained members of the public.

"We’ve recently invested more than £300,000 in additional security measures to prevent further cases of unauthorised entry. We have also replaced more than 500 lights with brighter and more efficient LEDs to combat the darker nights and worsening weather but we must urge the public to stay out and keep off the breakwaters.

"It is astonishing that members of the public do come equipped with ladders on car roofs, ropes and even use pallets and beach debris to scale over the harbour’s perimeter security fencing.

"Every time we have a trespass incident, it puts a lot of pressure on our teams and, sometimes, the emergency services. When any of us respond, we are put at additional risk as we can’t social distance because our priority is always the safety and wellbeing of those on the site."

He added: "Our colleagues and security personnel attend every event as it occurs, and when we ask people why they were out on a breakwater or other secured harbour infrastructure, it turns out they were just taking photographs, or wanted to go fishing, or were just having a laugh and fancied a swim.

"People are putting themselves at serious risk by deliberately obtaining unauthorised access. Swimming from the shoreside in the shipping channel or jumping off the harbour’s breakwaters is extremely dangerous and there is a real risk of being swept out by currents or into the paths of large ships, which would not be able to stop. There is also a high chance of being injured on rocks beneath the surface."